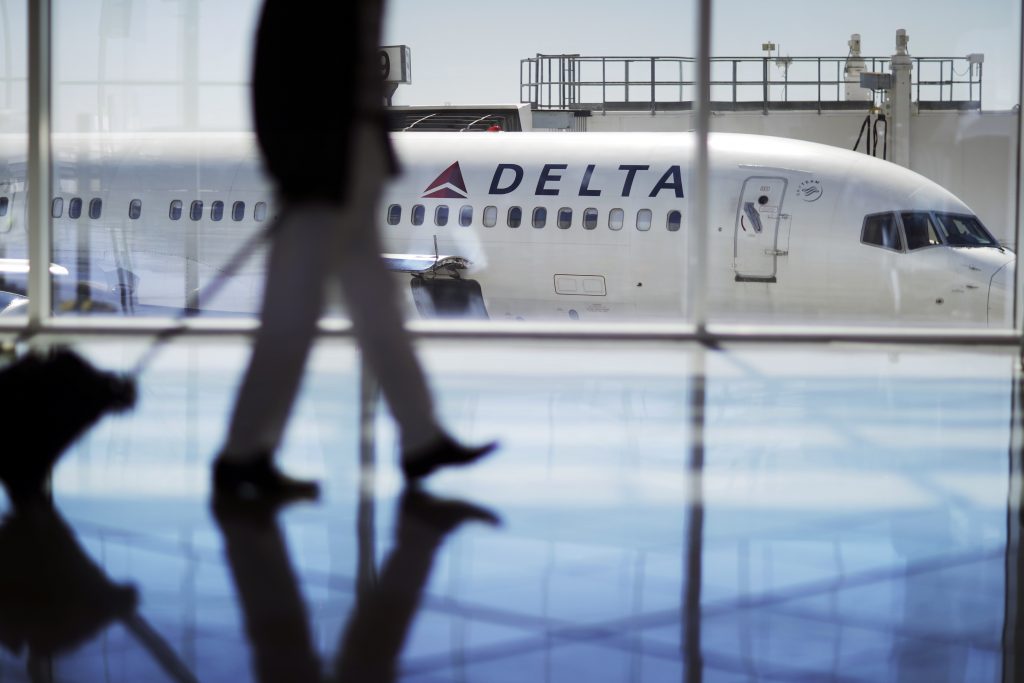 Three U.S. airlines have agreed to each pay hundreds of thousands of dollars in fines to resolve government claims that they violated rules aimed at protecting consumers.

The findings stem from separate investigations conducted by the Transportation Department.

The government fined American Airlines $250,000 after determining that the air carrier failed to make timely refunds to passengers in the first half of 2015.

Transportation Department officials began investigating the company last year after receiving multiple complaints from consumers over delays receiving refunds from the airline. Rules call for airlines to issue refunds within seven business days when a passenger pays with a credit card, for example.

“We took proactive steps to address refund delays some customers experienced in 2015 due to a systems integration issue after the merger with US Airways, including investments to improve processing times,” Shannon Gilson, an American Airlines spokeswoman, said Saturday.

Delta agreed to pay $200,000 to resolve the government’s finding that the airline underreported the number of mishandled baggage complaints it received from passengers. The Transportation Department requires airlines to report such complaints monthly and uses the information to compile airline rankings in reports aimed at consumers.

In a statement Saturday, Delta said it immediately updated its policy on damaged bags once it was flagged by the government last year and has invested in providing “full transparency to the status and location of checked bags” through its FlyDelta app.

Investigators determined that the airline involuntarily bumped passengers from overbooked flights without first seeking volunteers or providing proper compensation in a timely manner.

They based their findings on about 200 complaints received by the company in 2014 and 2015.

The probe also found that Frontier failed to provide disabled passengers with wheelchair assistance as needed to board or exit aircraft and get around the terminal.

Frontier did not acknowledge or deny the government’s findings in the consent order with the Transportation Department, but asserted that it makes “every effort” to provide assistance to passengers with disabilities. It also said that the vouchers it provides passengers who are bumped off its flights typically exceed the value of payouts required.

Frontier did not immediately respond to requests for comment Saturday.