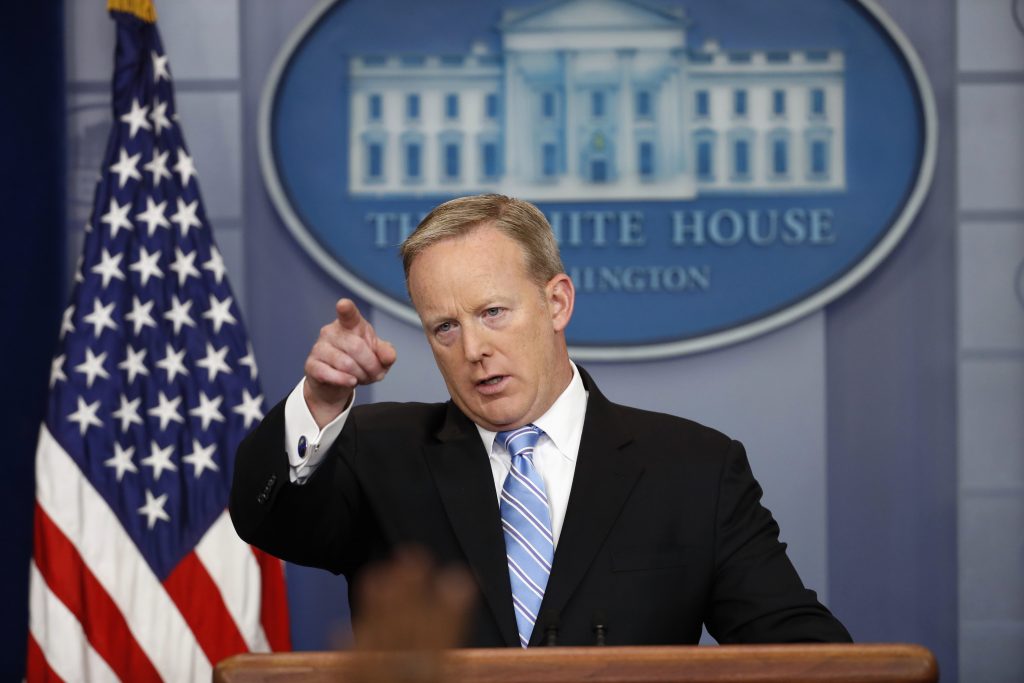 The chaos engulfing President Trump and his orbit intensified Friday, as Trump moved to shake up his legal and White House communications teams in response to the widening special-counsel probe into his campaign’s possible collusion with the Russian government and its impact on the administration’s stalled legislative agenda.

Trump’s longtime personal attorney Marc Kasowitz will step back from his central role in the president’s outside legal team with John Dowd, a seasoned Washington attorney with a focus on white-collar crime, now taking the lead in managing the president’s defense. Mark Corallo, a longtime GOP operative who had served as a spokesman for Trump’s legal team, resigned Thursday. Last week, the White House announced that another attorney, Ty Cobb, would join the White House to help manage the response to the investigation internally.

Scaramucci, a Trump campaign loyalist backed by Trump’s children, was slated to join the White House in another capacity early on, but he had challenges resolving ethical conflicts associated with his hedge fund, SkyBridge Capital, which he sold to a Chinese conglomerate with ties to the government just before Trump’s inauguration. Trump has also been impressed by Scaramucci’s frequent appearances as a defender on cable news.

Bringing Scaramucci into the White House could touch off another round of intense backbiting and tension among Trump’s senior staff, especially with chief of staff Reince Priebus, with whom he has clashed in the past. The communications post has remained open since it was vacated by Michael Dubke in May.

On Friday, Priebus said told the Associated Press that he supports Scaramucci “100 percent,” saying that he and Scaramucci are “very good friends” and that it’s “all good here” at the White House.

The president has recently become agitated by the possibility that special counsel Robert Mueller might begin looking into Trump and his family’s personal finances. In an interview this week with The New York Times, the president issued a warning to Mueller that such a move would be a “violation.”

“Let’s go back to what the purpose of the investigation was: Russian interference in our election,” White House counselor Kellyanne Conway said on Fox News Friday morning. She added, “Where is this going and are Americans comfortable with that – with the taxpayers funding this, with this going off all types of chutes and ladders?”

Trump’s legal team has begun working to undermine the special counsel probe, including investigating ways to highlight conflicts of interest on Mueller’s, The Washington Post reported on Thursday. The president has also inquired about his pardon authority.

After the story was published, one of Trump’s attorneys, Dowd, said it was “not true” and “nonsense.”

The idea that Trump would proactively pardon people involved in the Russia investigation was immediately criticized by the ranking Democrat on the Senate Intelligence Committee, which is also investigating Russian meddling in the election and possible Trump-campaign collusion.

“The possibility that the President is considering pardons at this early stage in these ongoing investigations is extremely disturbing,” Sen. Mark Warner, D-Va., said in a statement. “Pardoning any individuals who may have been involved would be crossing a fundamental line.”