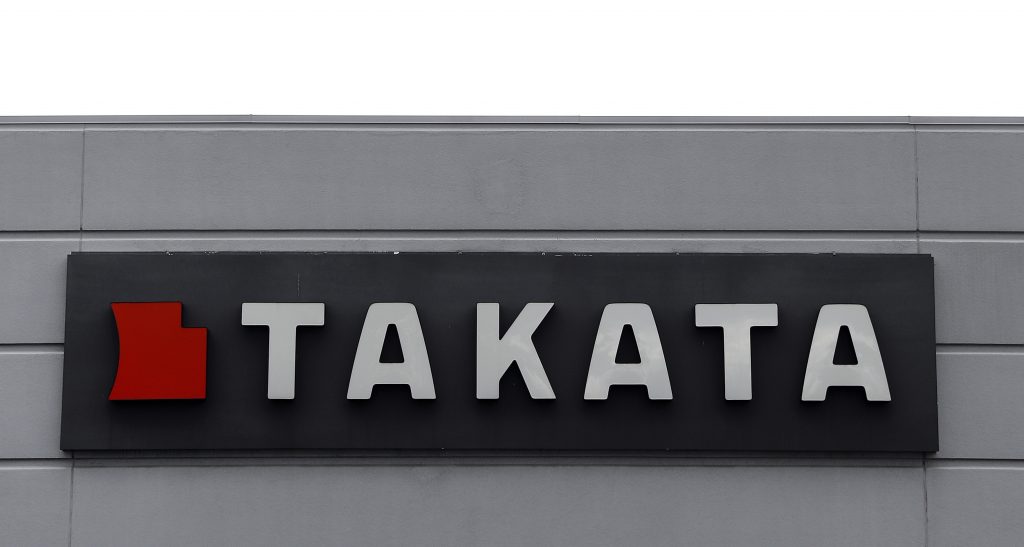 Ford is fighting the latest expansion of the Takata air-bag-inflator recall.

Earlier this month Takata filed documents with the U.S. government adding 2.7 million vehicles to the recall from Ford, Nissan and Mazda. All have inflators with a drying agent that previously were thought to be safe.

But the National Highway Traffic Safety Administration has said that Takata tests showed that the inflator propellant can degrade and will pose a safety risk if the inflators aren’t replaced.

Nissan agreed to recall about 515,000 Versa cars, but Ford and Mazda filed petitions to avoid a recall.

Takata inflators can explode with too much force and spew shrapnel into drivers and passengers. At least 17 people have died and more than 180 injured due to the problem. The inflators have caused the largest automotive recall in U.S. history with 42 million vehicles and up to 69 million inflators being called back for repairs.

Takata uses the chemical ammonium nitrate to inflate air bags. But it can deteriorate when exposed to high airborne humidity and high temperatures. Previously the company believed that a drying agent called a desiccant stopped the chemical from degrading.

Ford, which has more than 2 million vehicles involved in the latest recall, says the propellant has not deteriorated in any of its inflators taken from vehicles in the field. The company says it will file a petition with NHTSA to further study its inflators. “At this point there is no data to suggest a recall is needed,” the company said in a statement.

The inflators in question were produced by Takata from 2005 to 2012. NHTSA says there have been no ruptures in the real world or in testing, and that other Takata inflators with the drying agent have not been recalled.

The agency said Friday that Ford and Mazda filed recall notices with the agency but also said they will turn in petitions seeking to avoid additional recalls. Such paperwork has to be filed within 30 days, and NHTSA will make the final decision.

Nissan’s recall covers just over 515,000 Versa subcompact hatchback and sedans from the 2007 through 2012 model years.