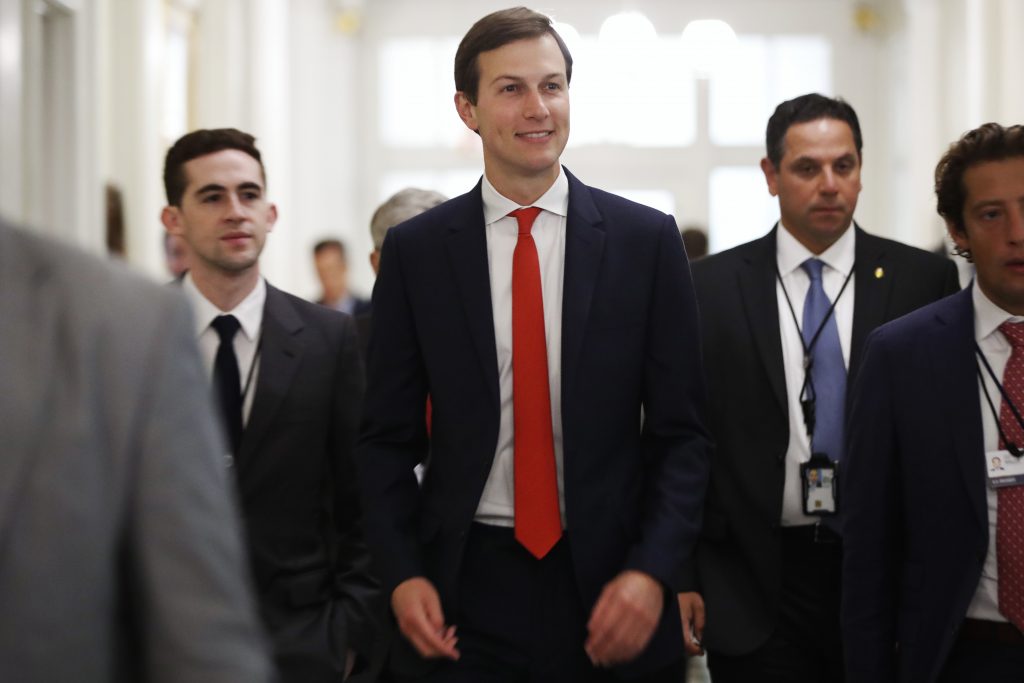 Members of the Trump campaign’s inner circle, including his eldest son and son-in-law, are being called before Senate committees next week to talk about the 2016 election.

The week has the potential to deliver the most high-profile congressional testimony involving the Russian meddling probes since former FBI Director James Comey appeared in June.

Donald Trump Jr. is scheduled to appear July 26 before the Senate Judiciary Committee along with former campaign chairman Paul Manafort, according to a witness list released by the panel Wednesday.