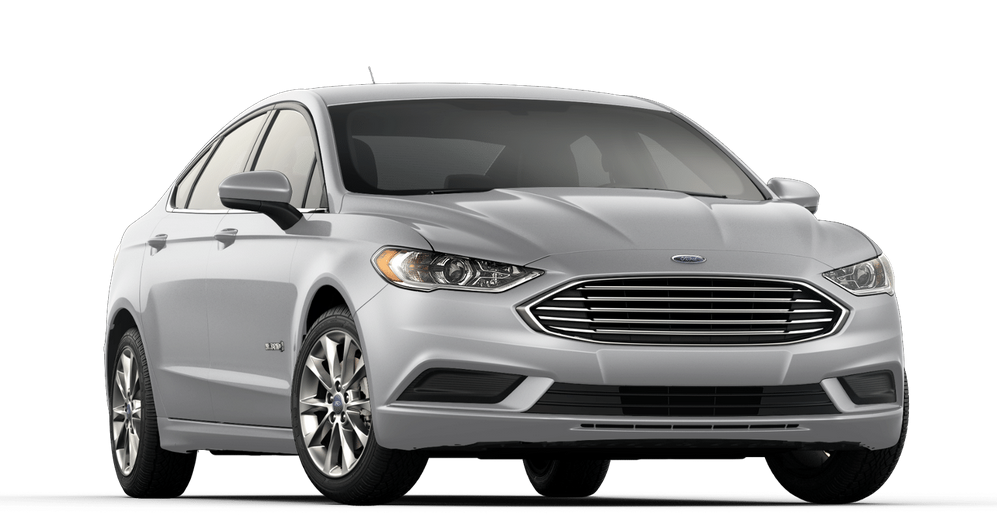 If you buy the 2017 Ford Fusion Hybrid, you also are buying the 2018 model. They are unchanged year to year.

That is not a bad thing. It also is not unexpected.

I suspect the next major changes will be in 2019 or 2020. At any rate, what we have for 2017 is an excellent automobile — that is, excellent in terms of overall comfort, safety, and exterior and interior beauty.

That ultimately will mean autonomously driven vehicles working in tandem with new technically advanced roads and other traffic infrastructure. Those developments will take a while, at least two decades for mass use and application.

In the interim, there will be cars such as the Ford Fusion Hybrid moving us closer to the day when autonomous motoring will be a reality.

Look at this car, particularly the Premium trim version driven for this column. It is equipped with all of the advanced electronic safety and communications equipment that soon will be sold as standard equipment on most automobiles in the United States and elsewhere in the developed world.

Eventually, these cars will be able to communicate with other cars and trucks . . . and with publicly placed transponders along streets and highways.

This is where we are going. The 2017 Fusion Hybrid is a big step in that direction.

Equipped with a two-liter, inline four-cylinder gasoline engine working in tandem with battery-powered motors, the Fusion Hybrid delivers 188 horsepower and 129 pound-feet of torque. The gas-electric hybrid arrangement yields a combined 42 miles per gallon in city-highway fuel economy, about six miles per gallon less than that of comparable compact gas-electric cars. But the Fusion seems to come with more weight, especially in the super-tufted Premium trim model, which detracts from fuel efficiency.

Also, the Fusion Hybrid offers more interior space for passengers and cargo than comparable hybrids. But the main thing, to me, is the proliferation of advanced electronic safety measures and other items, including parking assistance and lane-keeping monitoring, available on the Fusion Hybrid/Platinum.

Bottom line: You could cut the price on a Fusion Hybrid by buying a 2017 model instead of a 2018. They practically are the same. Also, consider getting a well-equipped, less-expensive SE or Titanium trim model.

Ride, acceleration and handling: The 2017 Fusion Hybrid gets good marks in all areas.

Body style/layout: The Ford Fusion is a front-engine, front-wheel-drive compact family sedan; the Hybrid is a gas-electric version. There are four trim levels: base S, mid-grades SE and Titanium, and top-level Platinum.

Power package: The Fusion Hybrid uses a two-liter, inline four-cylinder gasoline engine in tandem with battery-powered electric motors to yield a maximum 188 horsepower and 129 pound-feet of torque. Power to the front wheels flows through a continuously variable automatic transmission.

Pricing: Pricing on the 2017 Ford Fusion Hybrid/Premium starts at $37,020. The price as tested is $38,290, including $395 in mostly cosmetic options and an $875 factory-to-dealer shipment charge. You can bargain on this one. Choose the 2017 over the 2018 model for price convenience with no sacrifice of equipment.