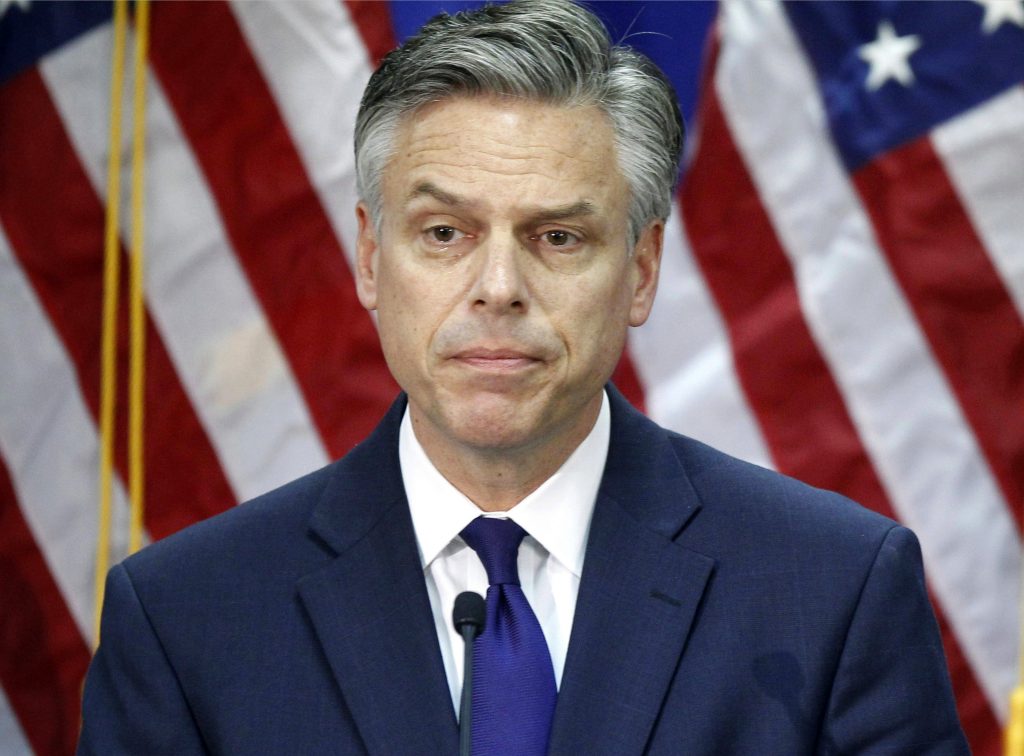 A top Russian diplomat says Moscow has given its consent to President Donald Trump’s proposal to make Jon Huntsman the next U.S. ambassador to Russia.

Trump on Tuesday nominated Huntsman, a former ambassador to China and to Singapore, for the Moscow post.

Deputy Foreign Minister Sergei Ryabkov was quoted as telling state TV Wednesday, “We have given agreement, knowing Mr. Huntsman’s biography very well, understanding that he is a high professional.”

Nonetheless, there were signs of unease with Huntsman being a devout Mormon.

Russian state TV quoted analyst Alexander Domrin of the Higher School of Economics as saying that “this is a religious tendency with many signs of a totalitarian sect. Of course, in the first line he will be loyal not to the United States and Washington, but to his own sect.”