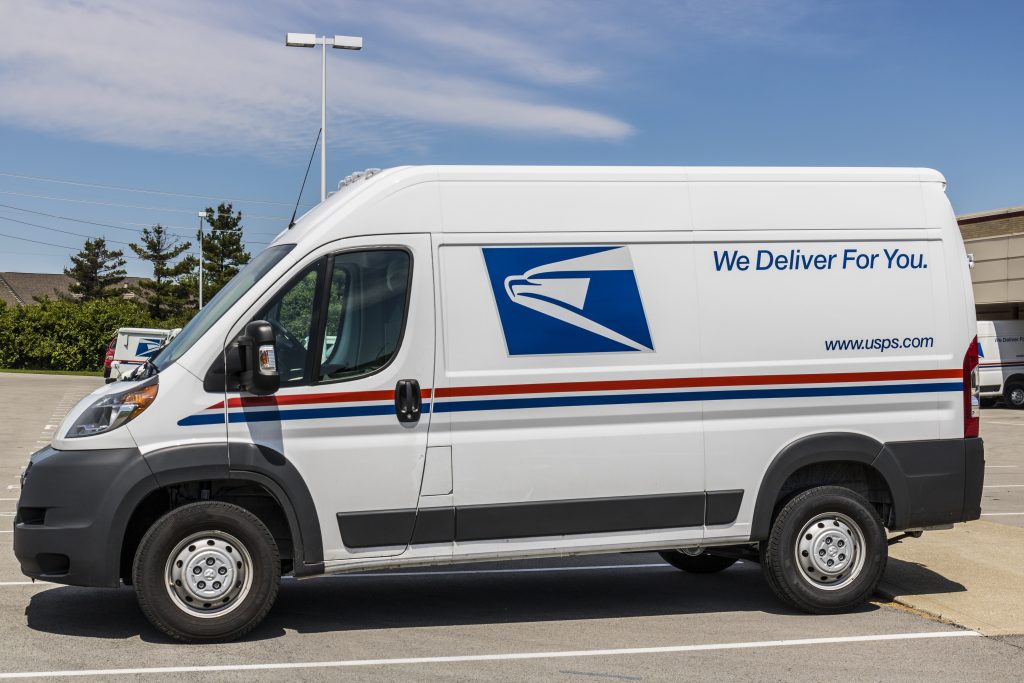 High-level postal officials had for years developed a practice of granting the employees’ requests for unpaid leave, leading last year to an “institutional bias” in favor of Clinton and other Democrats endorsed by the National Association of Letter Carriers, one of the largest postal unions. The Postal Service violated the Hatch Act, which restricts federal employees from working for or against a political candidate or party during election season.

“The culture and practice was, ‘It’s mandatory, it’s the directive” to make sure employees got time off, Adam Miles, acting director of the Office of Special Counsel, told Senate lawmakers at a hearing following an investigation by the office and the Postal Service inspector general.

The investigation found that 97 letter carriers took time off, sometimes weeks, to take part in the union’s Labor 2016 program, canvassing, making phone calls and working on other get-out-the-vote efforts to help elect Clinton and other pro-labor candidates. The workers were dispatched to battleground states, including Florida, Wisconsin, Pennsylvania and Ohio. They were reimbursed for their unpaid leave by the union’s political action committee.

Federal employees, including postal workers, are allowed to campaign for political candidates and give them money on their time off. But by directing that time off be granted even over the objections of local post office managers who said they would be understaffed, the Postal Service itself showed a workplace bias toward Clinton and other Democrats endorsed by the union, Miles said.

“USPS . . . facilitated [the union’s] political activity by directing local supervisors to approve union official [leave without pay] requests to participate in Labor 2016,” a report by the Office of Special Counsel found. “Characterizing this political activity as union business conferred a special status on carriers’ leave requests.”

The practice dates to the 1990s, investigators told the Homeland Security and Government Affairs Committee. But the favoritism toward union-backed candidates was not necessarily because the letter carriers union endorsed Democrats.

“The evidence suggests that USPS engaged in this practice to engender good will with the unions,” Miles said. About 92 percent of postal employees are covered by collective bargaining agreements.

Postmaster General Megan Brennan tried to assured lawmakers at Wednesday’s hearing that she took the mistakes seriously and is working to make sure they aren’t repeated.

“To be labeled as having an institutional bias is pretty damning,” Brennan said. “I will communicate that this is heard throughout this organization.”

The time-off-to-campaign-at-any-cost practice was brought to lawmakers’ attention by a letter carrier in Wisconsin, who testified that the absence on short notice of multiple employees at his post office and those in nearby towns left them short-staffed and paying out overtime to the workers who stayed behind. One letter carrier was gone five weeks.

The local post office manager pushed back and tried to deny the time off requests, the letter carrier, Timm Kopp, testified Wednesday, but was rebuffed by upper management.

“I know it’s true that historically the Democrat Party has been the party to help the Postal Service,” Kopp told lawmakers, “but these partisan acts will not help, only hinder its efforts.”

Investigators said the union gave a senior labor relations official a list of letter carriers it wanted to be released to campaign. That official emailed the names to local postal managers across the country. They interpreted the missive as a directive to give the carriers the time off, even if their absence would cause havoc and require overtime.

“When supervisors get the message, ‘You have to let these people off,’ that’s a pretty clear political operation, quite frankly,” said Sen. James Lankford (R-Okla.).

But investigators found that managers did not collude with the union to choose candidates it should campaign for, or ask the union to advocate for Clinton or any other Democrats whose policies would benefit the Postal Service.

The Postal Service, on the recommendation of the Office of Special Counsel, did not take action against the high-level official or others, angering several Republicans on the Senate committee.

“You kind of have to scratch your head when you have such systemic violations of the Hatch Act and nobody’s really held accountable,” Committee Chairman Ron Johnson (R-Wis.) said.

Brennan said that since the labor-relations official was implementing a long-standing practice and not motivated by a desire to be partisan, she agreed that no discipline should be taken.

But she said that going forward, managers will weigh similar requests for time off based on the request, the needs of the Postal Service and the cost of any overtime needed to cover the employee’s missing shifts.

Sen. Claire McCaskill (D-Mo.) said it was impossible to know if the time-off arrangement was a net financial loss for the agency or not.

The union posted a message on its website saying it would submit a statement to the committee ” to address the legitimacy and accuracy of some of the data and statements from the investigation and the hearing.”