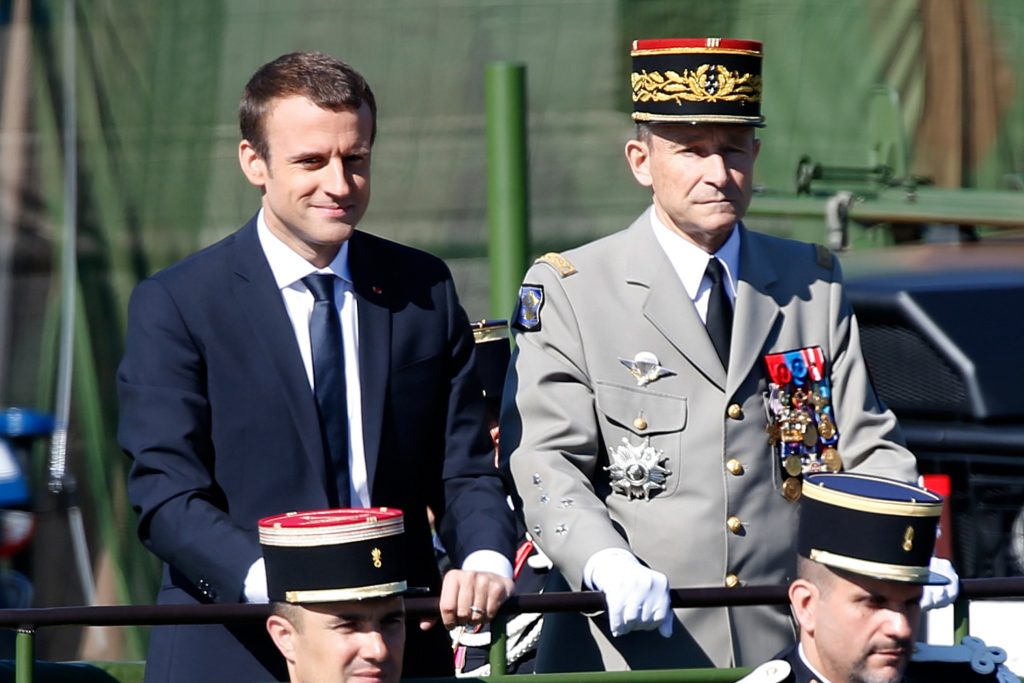 France’s head of the armed forces Pierre de Villiers has resigned, a statement from his office said, days after a public dispute with President Emmanuel Macron over proposed defense budget cuts.

In the statement, de Villiers said he had sought to maintain a French defense force able to do an increasingly difficult job within the financial constraints imposed on it.

“In the current circumstances I see myself as no longer able to guarantee the robust defense force I believe is necessary to guarantee the protection of France and the French people, today and tomorrow, and to sustain the aims of our country,” he said.

He said that as a result he had tendered his resignation to Macron and that it had been accepted.