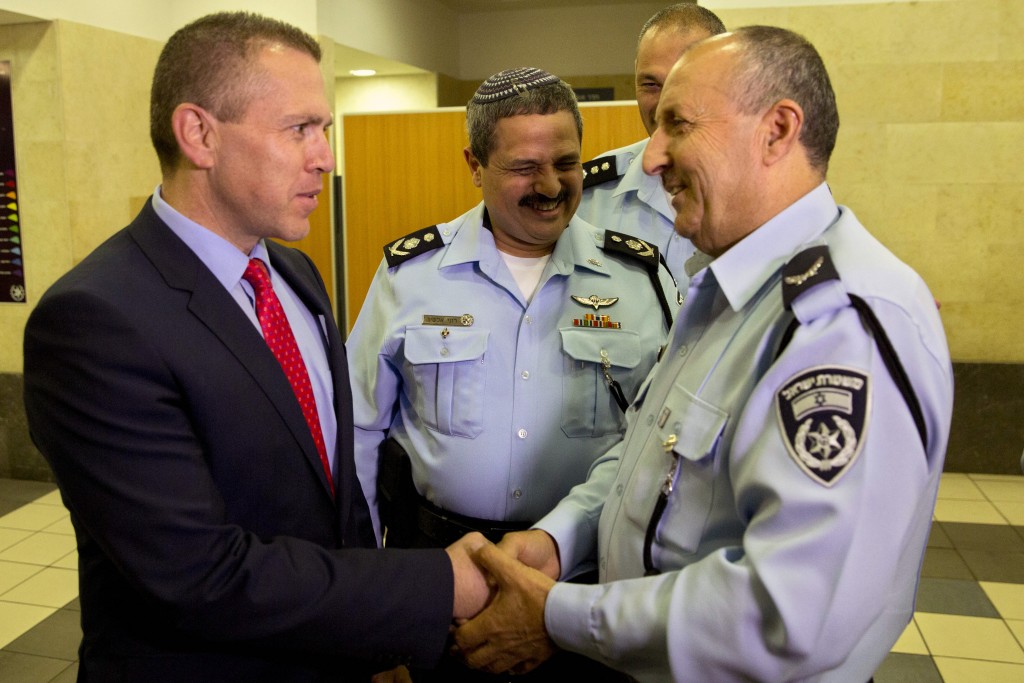 Despite – or perhaps because of – the recent increase in tensions, the Israel Police has embarked on a new program to enhance connections with the Arab sector, in an effort to make Israeli Arabs more comfortable with police, and thus more likely to call upon it for help in time of need. With billboards, radio spots and other public relations methods, police are making it clear to Israeli Arabs that they are there to help.

Among other things, the campaign also seeks to encourage Israeli Arabs to apply for jobs with the police. The campaign’s theme is “100-percent personal security,” and that is reflected throughout the campaign, with billboards and other PR efforts in cities like Nazareth, Shfaram, Rahat and others. Radio spots will feature top police official Gamal Hakroosh, who earlier this year was appointed as Israel’s first Muslim police district commander.

In a statement, Public Security Minister Gilad Erdan said that “the revolution we are leading in improving services to the Arab sector is under way. We are recruiting more Arab police officers; we are placing more police in Arab towns. We are seeking new ways to work with Arab youth, and to include as many members of the Arab sector in the social revolution we have set off,” Erdan added.