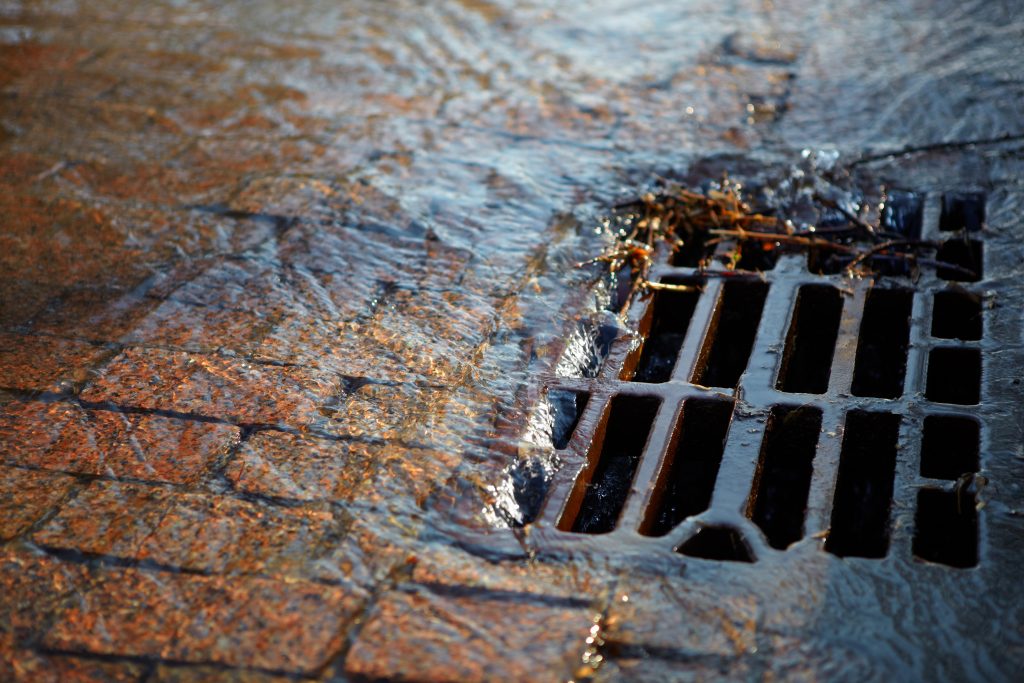 The Philadelphia Water Department is trying to figure out what caused thousands of cockroaches to emerge from a manhole and swarm a neighborhood.

Pat Wall tells WCAU-TV that the bugs emerged Sunday night and have been invading her Bridesburg neighborhood ever since. She says the bugs were so thick residents couldn’t see the ground.

Water department spokesman John DiGiulio says crews will be out Tuesday investigating. He says a sewer inlet might be clogged with food and trash that can attract the bugs, which are also known to multiply in warmer weather.

In the meantime, residents say they’re spraying their homes and stomping the bugs to keep them away.