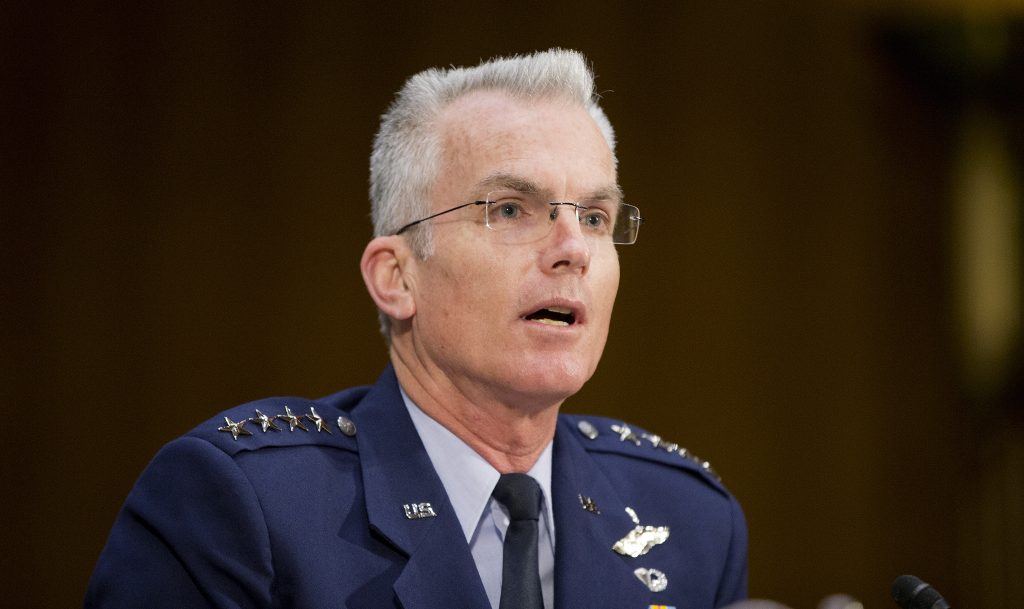 North Korea does not have the ability to strike the United States with “any degree of accuracy”; and while its missiles have the range, they lack the necessary guidance capability, the vice chairman of the U.S. Joint Chiefs of Staff said on Tuesday.

Earlier this month, North Korea said it had conducted its first test of an intercontinental ballistic missile (ICBM), and that it had mastered the technology to mount a nuclear warhead on the missile.

But General Paul Selva, speaking before the Senate Armed Services Committee, said that the July 4th test stopped short of showing that North Korea had “the capacity to strike the United States with any degree of accuracy or reasonable confidence of success.”

Pyongyang’s state media said the test successfully verified the atmospheric re-entry of the warhead, which experts say may be able to reach the U.S. state of Alaska.

“What the experts tell me is that the North Koreans have yet to demonstrate the capacity to do the guidance and control that would be required,” said Selva, the second highest-ranking U.S. military official.

South Korea’s intelligence agency also does not believe that North Korea has secured re-entry capabilities for its ICBM program.

South Korea on Monday proposed military talks with North Korea, the first formal overture to Pyongyang by the government of President Moon Jae-in, to discuss ways to avoid hostile acts near the heavily militarized border.

The United States has remained technically at war with North Korea since the 1950-53 Korean conflict ended in an armistice rather than a peace treaty and the past six decades have been punctuated by periodic rises in antagonism and rhetoric that have always stopped short of a resumption of active hostilities.

When asked about preemptive military operations against North Korea, Selva said he believed that “we have to entertain that potential option.”

“We need to think seriously about what the consequences of that action might be,” Selva said.