Technology Many People Can’t Tell When Photos Are Fake. Can You?
Health, Science & Technology 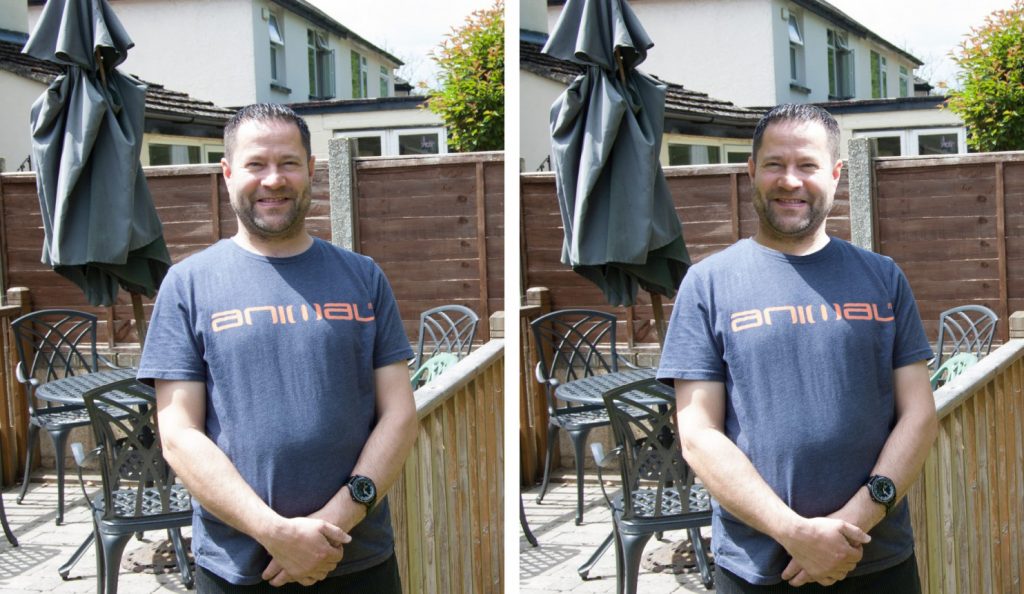 We are a society drowning in doctored photos. Twitter feeds ablaze with images manipulated for maximum outrage.

So amid this fakery and our obsession these days with “fake news,” just how good are we at separating fact from fiction when it comes to photos?

Not good at all, says Sophie Nightingale, who researches cognitive psychology at the University of Warwick in England.

In a test designed by Nightingale and taken by more than 700 men and women, participants could tell an image was faked only 60 percent of the time – a little better than if they guessed completely at random. And with the correct picks, only 45 percent of participants could pinpoint what had been changed in a photo. (Men were slightly more adept at finding the specific change.)

“It’s a bit worrying,” said Nightingale, whose study was published Monday in the journal Cognitive Research: Principles and Implications. “Photos are incredibly powerful. They influence how we see the world. They can even influence our memory of things. If we can’t tell the fake ones from the real ones, the fakes are going to be powerful, too.”

Our susceptibility to manipulated images is especially worrying when it comes to news.

During the terrorist attacks that killed 130 people in Paris in 2015, for example, a Canadian Sikh was falsely accused of being one of the attackers after a photo went viral, doctored to make him look like he was wearing a suicide bomb vest. A Spanish newspaper published the picture on its front page and later apologized. Less than a year later, the photo started circulating again after another terrorist attack in Nice.

Last month, following an attack on the London Bridge that killed eight people, fake photos started popping up of individuals falsely labeled as missing. Internet trolls widely shared a grainy picture of a man driving a silver car and said it was a picture of the suspect. (It turned out to be an old photo of a controversial but unrelated American comedian.) A screenshot of a social media feed claimed to show moderate Muslims reacting to the attack with overjoyed emojis.

Nightingale, who led the new study, said the power and pitfalls of fake photos have been a fascination ever since her first job in marketing right after college. For five years, she was surrounded by pictures of perfect-looking people who were eating perfect-looking food and plugging perfect-looking lotions and gadgets.

“I thought to myself, ‘There’s something a bit wrong here, isn’t there?'” Nightingale said.

Nightingale, who is about to complete her PhD, decided to construct her experiment to try measuring just how gullible people are to manipulated images.

She took several photos and altered them in a variety of ways: airbrushing the sweat and wrinkles off a person’s face, adding and deleting items in the background, changing the light so that shadows fell on the wrong side. Then she assembled them into an online test that asked participants to view ten randomly selected photos – some real, some altered – and identify the altered ones.

Among Nightingale’s test subjects, the results were surprisingly abysmal.

Some alterations, like changes to geometric shapes in the background of a picture, proved easier to detect than more subtle ones like airbrushing. But most of the time, even when viewers could tell something had been changed, they couldn’t say definitively what it was.

Unfortunately, she said, there’s not much we can do to improve people’s power of detection, at least for now. There has been little research on the cognitive processes involved.

“Many feel we should be more aware of fake photos,” said Nightingale, who is especially worried about the implications of fake photos in court, where images are often used as evidence. “But if you just go around telling people don’t trust anything, then people will lose all faith in images, which is equally problematic. At the moment, when it comes to fake photos, we have a lot more problems than solutions, I’m afraid.”