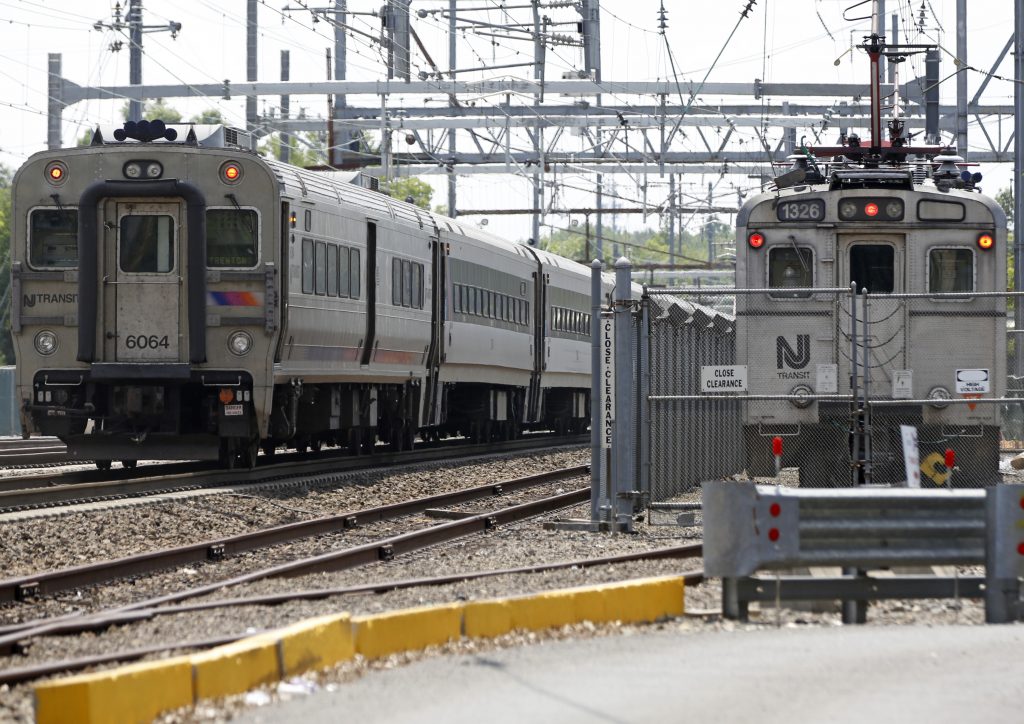 Some New Jersey Transit trains have been canceled this week during the summerlong repair work at Penn Station in New York because engineers are exercising contract rights that allow them to take two days to report for work when schedule changes are made.

The cancellations came during the second week of extensive repairs at Penn Station, the nation’s busiest train station, that already have affected train service for hundreds of thousands of commuters. Rail riders took to social media on Monday and Tuesday to vent their ire over the cancellations.

NJ Transit spokeswoman Nancy Snyder said the engineers aren’t breaking any rules. She said under their contract they are allowed a 48-hour grace period to report for work after schedules are changed. It’s a process that occurs a few times a year and is dependent on shifting customer travel patterns. In those instances, trains occasionally are canceled, she said.

“They need to put the customer first and come to work and not exercise this two-day option, because it’s not serving the public well,” she said.

The engineers’ union, and NJ Transit’s other unions worked without a contract for about five years before reaching an agreement in March 2016, about a day before a strike deadline.

Track and signal repairs began at the Manhattan station last week and are forcing schedule cutbacks through the end of August.

Amtrak, which owns and operates the station, had been performing the repairs on nights and weekends, but accelerated that schedule to include weekdays after two derailments in the station this spring caused widespread delays.