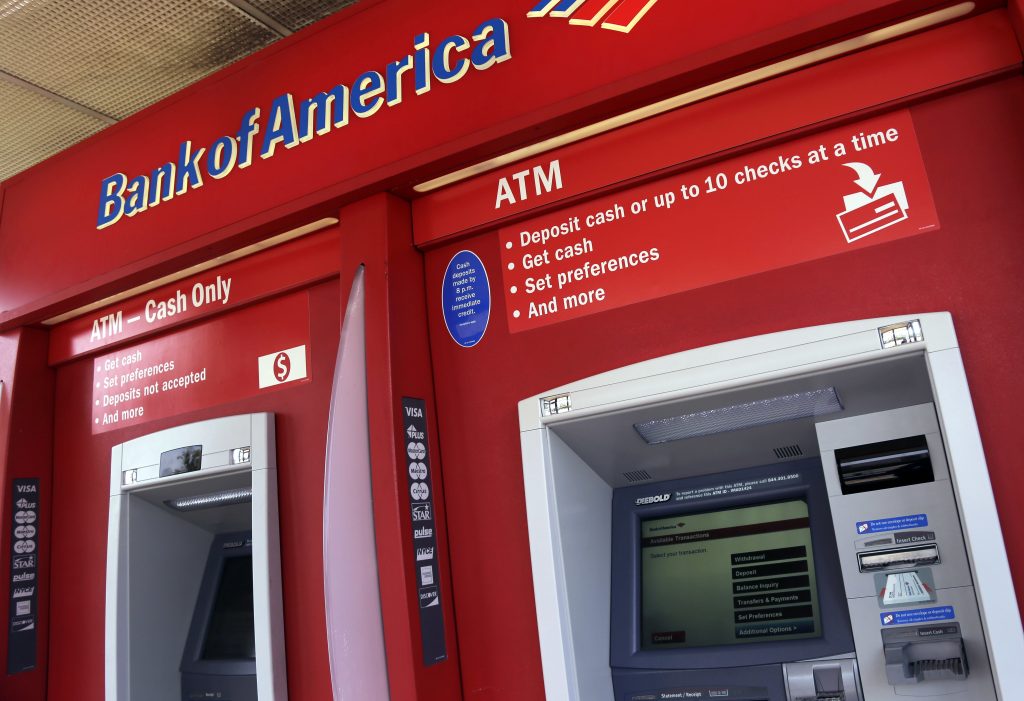 The lender, viewed as the most sensitive to rate changes among U.S. banks, reported a surprise drop in net interest income in the second quarter, after a 7 percent jump in the first three months of the year. Its two largest rivals — JPMorgan Chase & Co. and Wells Fargo & Co. — posted increases in the quarter.

Chief Executive Officer Brian Moynihan has been trying to lower investors’ expectations in recent months after earlier predicting that income derived from lending and holding securities would soar once the Federal Reserve started hiking interest rates. Even with the decline in interest income, second-quarter profit climbed from a year earlier as credit quality improved and trading was stronger than expected.

Interest income was hurt by the sale of a U.K. credit-card business and stagnating long-term interest rates. Net interest margin, the difference between what a bank charges for loans and pays depositors, fell five basis points to 2.34 percent, the Charlotte, North Carolina-based bank said Tuesday in a statement.

After the Fed raised interest rates in December, Bank of America reported more than $700 million in additional net interest income in the first quarter. It lowered guidance for the second quarter to a jump of $150 million, even as the U.S. central bank raised rates again in March. Two months ago, Moynihan told investors the increase in interest income would more likely be about $50 million, because the bank sold the U.K. unit more quickly than expected and yields have been stubbornly low on long-dated Treasury bonds.

Bank of America expects interest income to increase in the third quarter, assuming growth in loans and deposits and a rise in long-term interest rates, according to a presentation on its website.