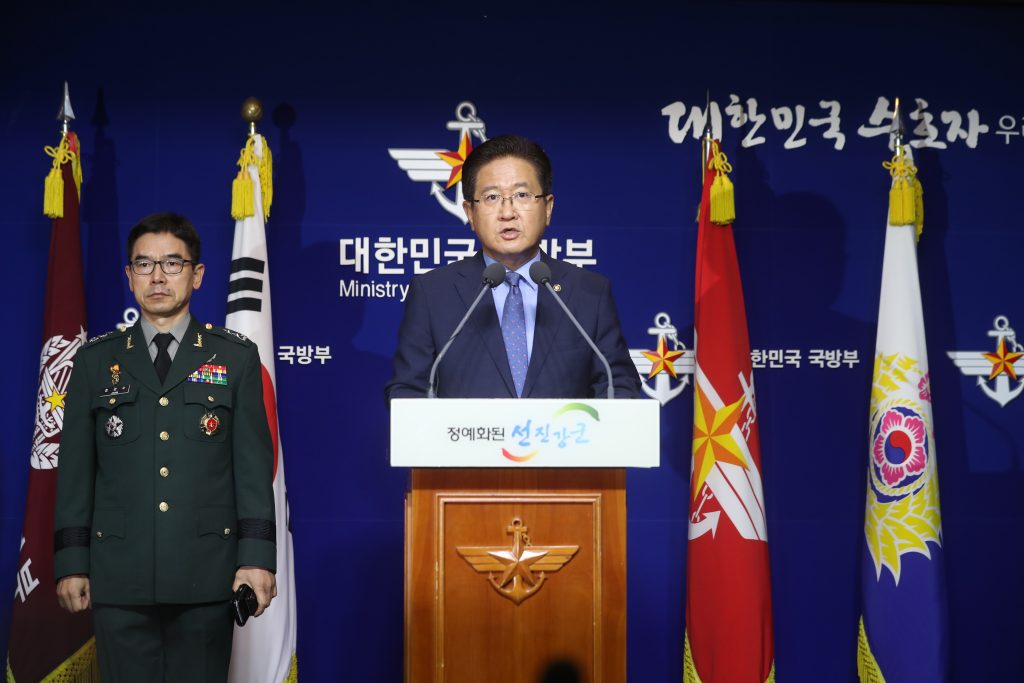 South Korea offered Monday to talk with North Korea to ease animosities along their tense border and resume reunions of families separated by their war in the 1950s.

It’s unclear if North Korea would agree to the proposed talks as it remains suspicious of the South Korean president’s overtures, seeing the new leader’s more liberal policy as still resorting to the United States to force North Korea to disarm.

Moon has said he would use both dialogues and pressures to resolve the standoff over North Korea’s nuclear program. But his push has reported little progress with the North test-firing a series of newly developed missiles since Moon’s May 10 inauguration.

The North’s ICBM launch has stoked security worries as it showed the country could eventually perfect a reliable nuclear missile capable of reaching anywhere in the United States. Analysts say the ICBM that was tested could reach Alaska.

After the launch, Kim said he would never negotiate his weapons programs unless the United States abandons its hostile policy toward his country. Kim’s statement suggested he will order more missile and nuclear tests until North Korea develops a functioning ICBM that can place the entire U.S. within its striking distance.