General Lithuanian Must Be Extradited to U.S. in $100M Email Fraud Case
World 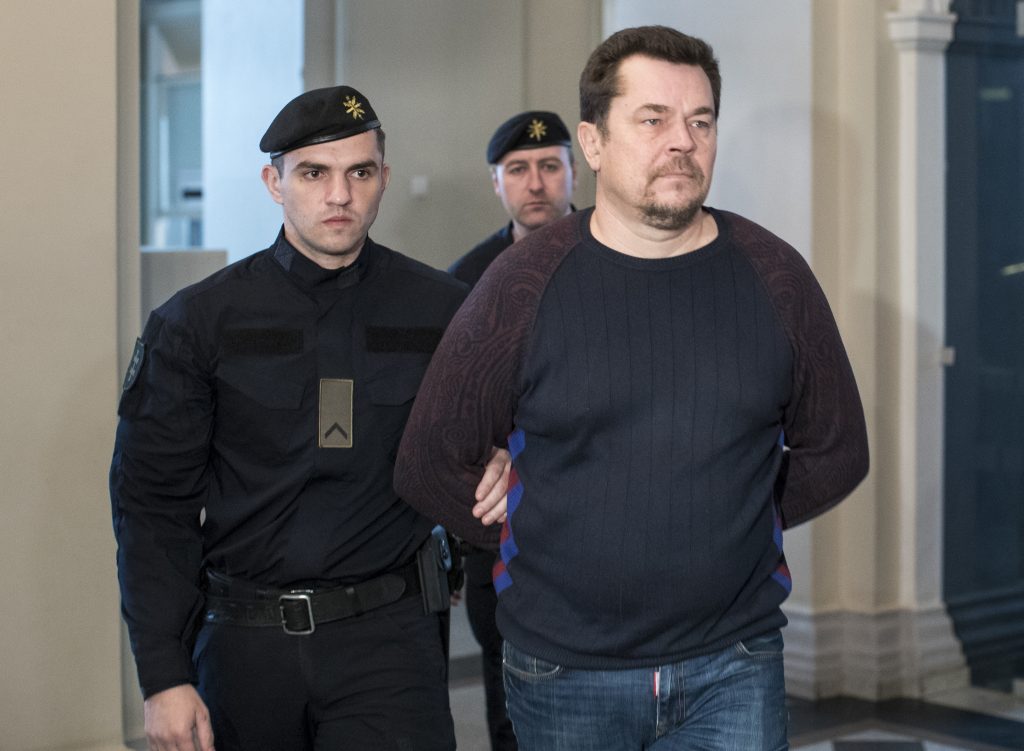 A Lithuanian accused of swindling Facebook and Google out of more than $100 million through an email fraud scheme must be extradited to the United States to stand trial, a court in Vilnius ruled Monday.

Evaldas Rimasauskas denies the allegations and will appeal against the decision to a higher court, his lawyer said.

According to a U.S. indictment made public in March, Rimasauskas is charged with wire fraud and money laundering, which each carry a maximum prison sentence of 20 years, and identity theft, which carries a mandatory minimum sentence of two years.

Rimasauskas has been in custody since March at the request of U.S. prosecutors.

“Material presented to the court provides enough evidence to think that Rimasauskas could have committed the deeds that he is accused of,” the judge, Aiva Surviliene, said as he read the verdict.

But his lawyer, Snieguole Uzdanaviciene, said the evidence provided by U.S. prosecutors was too vague and would not be considered evidence in a Lithuanian court.

She also called for Rimasauskas to be investigated in Lithuania rather than the United States.

“We are talking about a Lithuanian citizen, and material presented to the court describe him as acting on Lithuanian territory, not elsewhere, and using means and tools which were within territory of Lithuania,” she said.

The U.S. indictment did not name the companies involved, but Uzdanaviciene told reporters Facebook and Google were both mentioned in the U.S. extradition request. The Lithuanian court decided against making the request public.