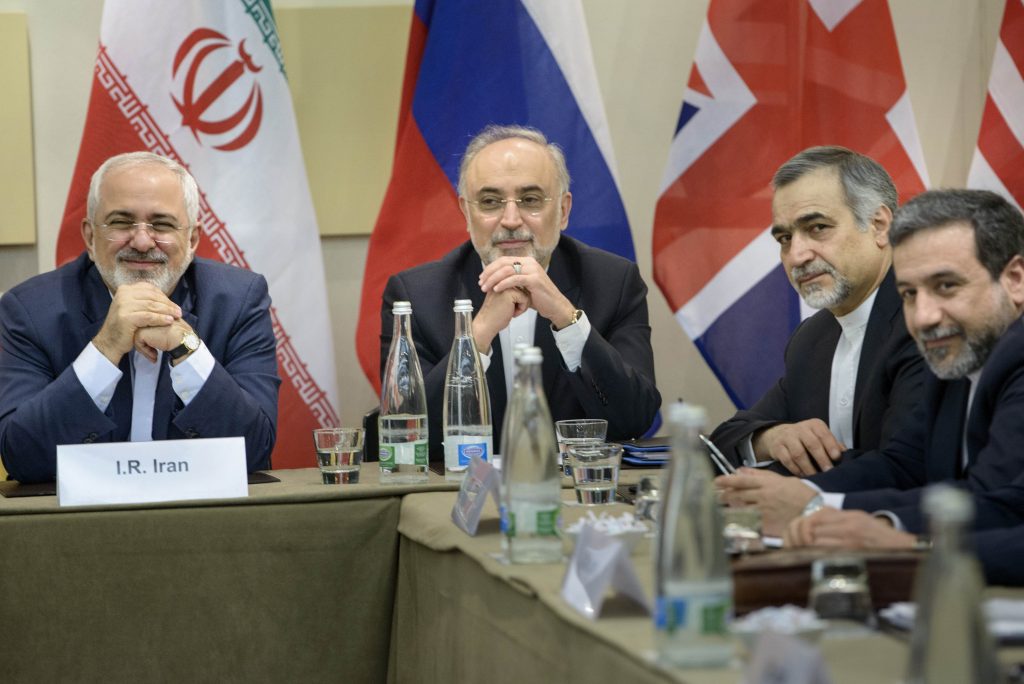 The brother of Iranian President Hassan Rouhani has been detained over unspecified “financial issues,” the nation’s judiciary said, a development that reflects increasing tensions between the president and his hardline political opponents.

Hossein Fereydoun was taken into custody and is eligible for bail, judiciary spokesman Gholamhossein Mohseni-Ejei said, according to state-run Tasnim news agency. He didn’t give a reason for the arrest of Fereydoun, who assisted Rouhani during nuclear talks that led to Iran’s 2015 agreement with world powers.

Some of Rouhani’s political opponents have condemned the deal, which traded sanctions relief for the curbing of Iran’s nuclear program. They say that the president and his team were too lenient and that the agreement has failed to reap promised economic benefits. The judiciary, which operates independently from Rouhani’s government, is run by more hardline politicians.

Fereydoun, who’s been referred to in Iran as Rouhani’s “eyes and ears,” had already been the target of attacks by some conservatives. They alleged that he played a role in a scandal that emerged a year ago over high executive wages by appointing one of the paid directors. Accusations of financial impropriety against him were also brought up by Rouhani’s rivals during the presidential election in May. He has denied wrongdoing.

This is an attempt by Rouhani’s opponents to portray “corruption as a weak point of his administration to weaken him both in the eyes of the international community and the Iranian population,” said Aniseh Bassiri Tabrizi, a research fellow at the Royal United Services Institute in London.

Rouhani, a politically moderate cleric, was re-elected on his platform of easing Iran’s isolation and welcoming foreign investment. His inauguration is planned for Aug. 5, and afterward he will nominate cabinet appointments.

The timing of the arrest may be aimed at “influencing the nomination of certain people in key positions” or forcing concessions from Rouhani, Bassiri Tabrizi said.

Iran marked the two-year anniversary of the nuclear deal on July 14. While remaining U.S. sanctions have slowed economic gains promised by the accord, signs that international interest in Iran is growing have disturbed some hardliners, who foresee their power waning.

A $1 billion natural gas bet by Total SA signed earlier this month marked the first investment in Iran by an international energy company since the nuclear accord. The Total deal has been criticized in some corners of the conservative media for being detrimental to the Islamic Republic; moderate politicians close to Rouhani hailed it as proof of Iran’s progress post-sanctions.

The perception that the Rouhani administration is starting to reap benefits from the nuclear agreement is a “cause of concern for hardliners in terms of loosing ground economically,” said Bassiri Tabrizi.

Under Rouhani’s predecessor, Mahmoud Ahmadinejad, ever tighter sanctions drove away foreign investors and enlarged the economic role of state-affiliated organizations controlled by conservatives or the security establishment.