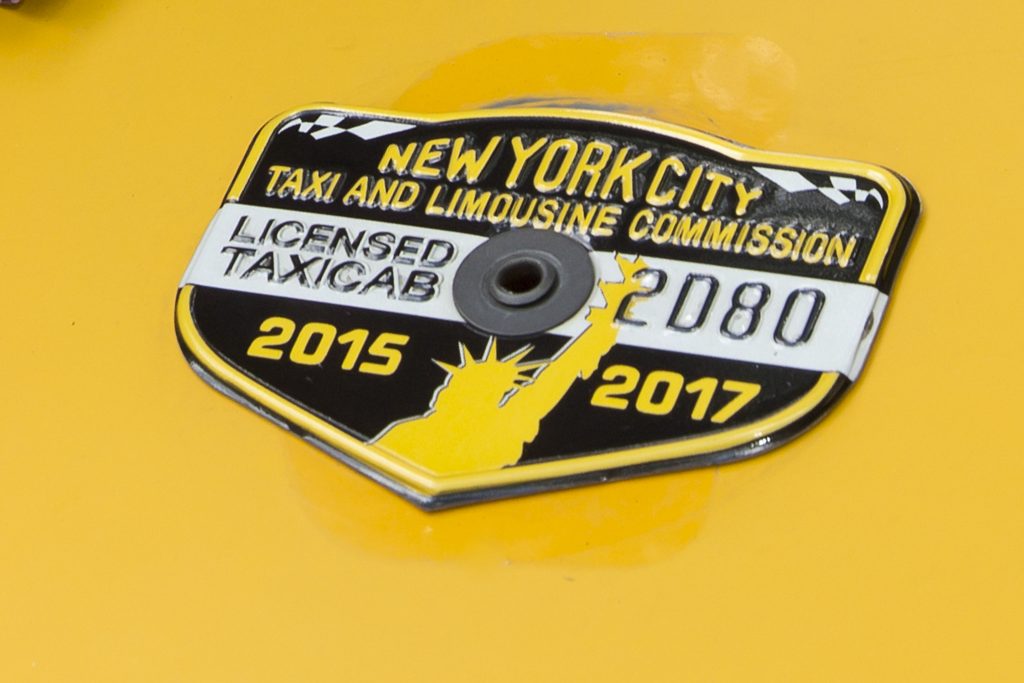 Ride-hailing apps such as Uber and Lyft have been so disruptive to New York City’s taxi industry, they are causing lenders to fail.

Three New York-based credit unions that specialized in loaning money against taxi cab medallions, the hard-to-get licenses that allow the city’s traditional cab fleet to operate, have been placed into conservatorship as the value of those medallions has plummeted.

Just three years ago, cab owners and investors were paying as much as $1.3 million for a medallion. Now they are worth less than half that, and some medallion owners owe more on their loans than the medallions are worth.

“You’ve got borrowers who are under water. This is just like the subprime loan crisis,” said Keith Leggett, a credit union analyst and former senior economist at the American Bankers Association.

LOMTO Federal Credit Union, which was founded by taxi drivers in 1936 for mutual assistance, was placed into conservatorship by the National Credit Union Administration on June 26 “because of unsafe and unsound practices.”

New York City has the nation’s largest taxi industry, with more than 13,000 medallions.

Marcelino Hervias bought his medallion in 1990 for about $120,000 and thought its value would hit $2 million by the time he was ready to retire.

“I celebrate my kids’ birthdays over the phone. Why?” Hervias said.

While some medallions are held by large owners with fleets, owning a single medallion was long seen as a ticket to the middle class for immigrants like Hervias, who is from Peru.

Many of them now owe more on their medallion loans than they originally paid for the medallions because they used their equity in the medallion for a home, a child’s education or other expenses.

Hervias said he borrowed against his medallion to pay for medical care for his mother, a new car and a visit to his homeland.

“Every time we want to go on vacation or do something, where do we go? To the equity of the medallion,” he said.

The value of Granvil’s medallion is hard to pinpoint because 2017 sale prices have varied from the $200,000s to the $500,000s depending on whether lenders are willing to finance the purchase.

Meanwhile, Granvil, who no longer drives because of poor health and uses a broker to hire a driver, said he is facing threats from the lender, Melrose Credit Union, to foreclose on not just his medallion, but also his house.

“How am I going to live?” he said. “And now Melrose wants to take my house?”

The New York State Department of Financial Services took possession of Melrose Credit Union in February and appointed the NCUA as conservator.

Critics say the federal agency is playing hardball with medallion owners like Granvil, who have been making their payments, by demanding that they pay off their loans in full or face foreclosure.

“They’re approaching it with this cookie-cutter idea,” said David Beier, head of the Committee for Taxi Safety, an association of taxi leasing agents. “They want you to mortgage your house to them as collateral. It’s forcing borrowers into bankruptcy.”

John Fairbanks, a spokesman for the NCUA, said that the agency has hired a management team to run Melrose and that it would be inappropriate to comment on the management team’s actions.

Supporters of the yellow cab industry have sued and pushed for city legislation to try to level the playing field between taxis and ride-hailing apps, which they say enjoy advantages like not paying a public transportation improvement surcharge that’s levied on yellow cabs and not having to outfit a percentage of cars with disabled-access features.

City Council member Ydanis Rodriguez, who chairs the council’s transportation committee, called this week for a panel to investigate the fall in medallion values.

Some observers believe that the yellow cab’s market share will continue to shrink and that the value of a medallion won’t recover.

“This is a commodity that has been fundamentally disrupted,” said Leggett, who has written about medallion loans in his online newsletter Credit Union Watch. “I don’t see the value of the medallions getting close to what they were.”