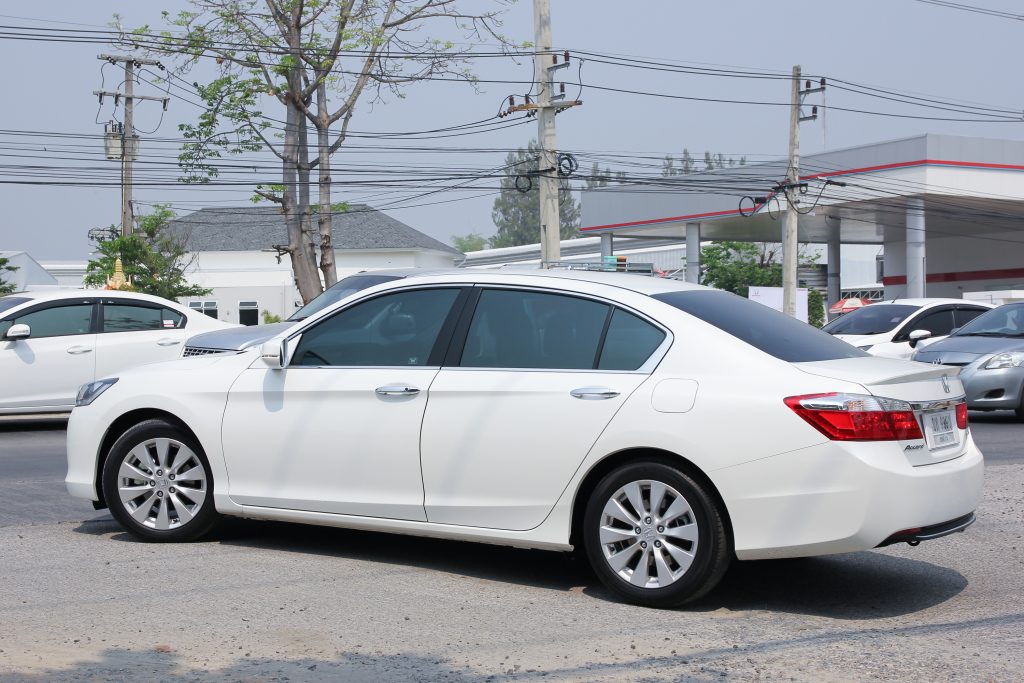 Honda is recalling about 2.1 million Accord cars worldwide, including 1.15 million in the United States, because the battery sensors can potentially short out and cause a fire.

The recall covers vehicles from the 2013-16 model years with 12-volt battery sensors.

The sensors may not be sealed enough against moisture, which in time can let in salt from roads and lead to “corrosion and eventual electrical shorting of the sensor,” Honda said in a statement Thursday.

That can lead to smoke under the hood and, in worst cases, fires, it said.

The Japanese automaker has received four reports of engine fires related to the sensors.

Honda plans to notify affected owners by mail beginning in late July, instructing them to bring in the vehicles to their dealers, which will inspect and replace the faulty sensors.

A lot of parts will be needed to complete the recall, Honda said, so in cars whose sensors are still in good condition, the dealer will apply adhesive sealant to the sensor case as a temporary fix until Honda gets enough parts in stock.