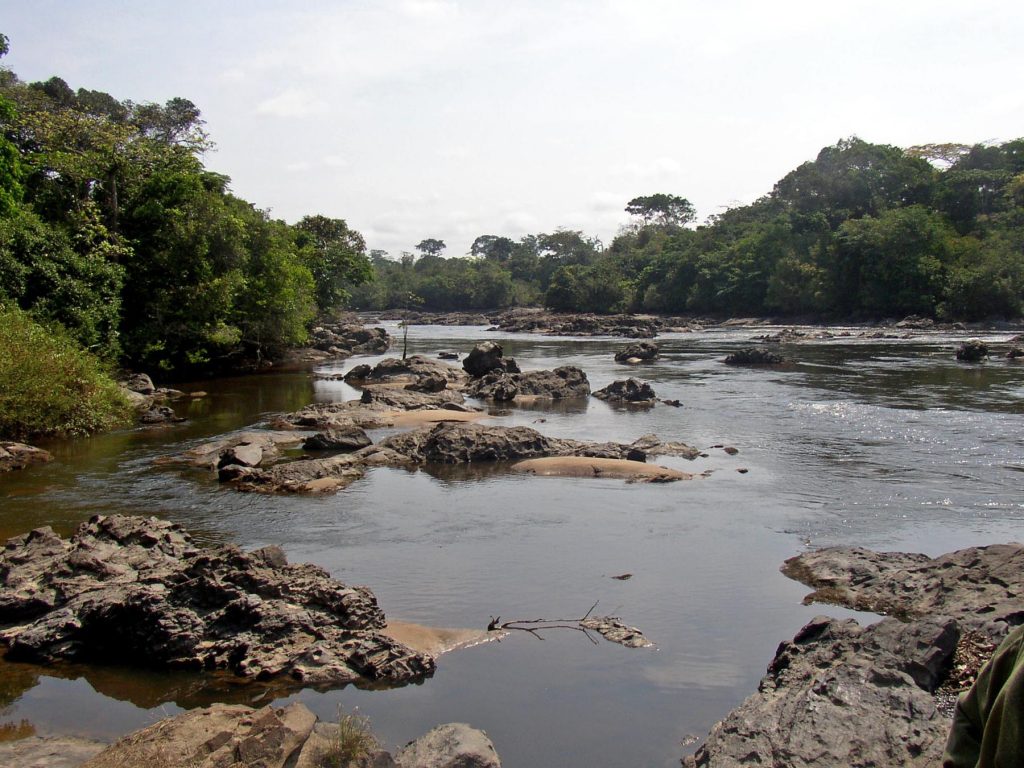 Five Congo park rangers have been found dead and an American journalist has been found in good condition in the Okapi Wildlife Reserve after going missing during a militia attack, a local official said Sunday.

“The American journalist is safe and healthy. She hid in the forest during an attack,” Mambasa territory administrator Alfred Bongwalanga told The Associated Press. “On the other hand, five park guards have been killed.”

Bongwalanga said the army found the American overnight Saturday, and called in her rescue. He did not have her name, saying other details would follow. The identity of the assailants is not known, he said.

At least 10 people had gone missing after attacks near a security station Friday outside the town of Mambasa in Congo’s northeast Okapi Wildlife Reserve, but six of them, all Congolese rangers, were later found alive, he said.

Two British journalists and five other park rangers, part of the same team, escaped during the attack, making their way to another Okapi reserve base, Bongwalanga said early Saturday.

Army reinforcements had been searching since Friday night in the reserve for the missing.

A rights group, the Center for Studies of Peace and Defense of Human Rights, blamed the attacks on the Mai Mai SIMBA militia, which is active in the area.

A Congolese civilian was also kidnapped Friday near Mambasa by armed men, the group said.