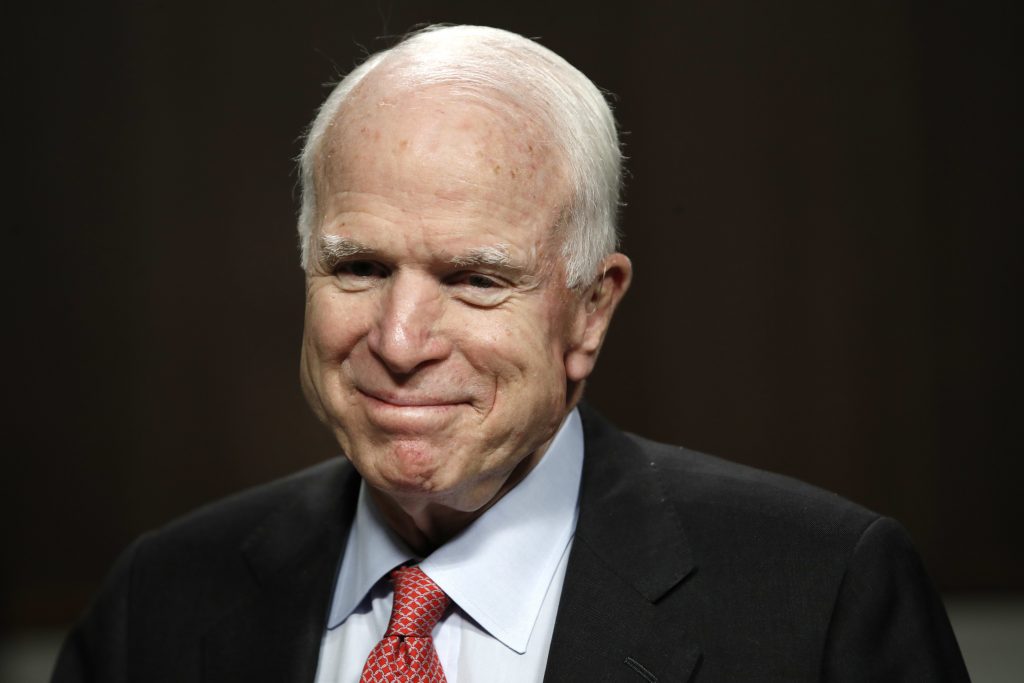 The Senate, which is delaying its consideration of the bill while Arizona Republican Sen. John McCain recuperates from surgery to remove a blood clot, will take it up as soon as all senators are available, said Sen. John Cornyn, the second-ranking Republican senator.

Collins is one of two Republican senators who have already said that they would not even vote to open debate on the latest version of the bill released on Thursday, meaning one more defection from the Republican ranks could kill it.

Republicans control the Senate by a 52-48 margin. With the Democrats solidly opposed to the legislation, the Republicans can only pass the bill if all their other members back it and if the Republican Vice President casts his tie-breaking vote in favor.

While Collins said that she did not know if the legislation would ultimately pass, she said as many as 10 Republicans have doubts about it.

“There are about eight to 10 Republican senators who have serious concerns about this bill,” Collins told CNN, faulting the bill for its major cuts to Medicaid.

“I don’t know whether it will pass, but I do know this: We should not be making fundamental changes in a vital safety-net program that’s been on the books for 50 years – the Medicaid program – without having a single hearing to evaluate what the consequences are going to be,” she said.

The bill unwinds Obamacare’s Medicaid expansion over three years, from 2021 to 2024. But it goes beyond repealing Obamacare by imposing drastic cuts to Medicaid that deepen in 2025.

McCain, who plans to stay in Arizona this week after a procedure to remove a 2-inch blood clot from above his left eye, has expressed concern about the health-care bill but has not said how he would vote. “We need Sen. McCain in more ways than one. As soon as we have a full contingent of senators we will have that vote,” Cornyn, of Texas, told NBC’s “Meet the Press” program.