Technology Cars Are Full of Tech That Gets Outdated Fast — so People Are Leasing, Not Buying
Health, Science & Technology 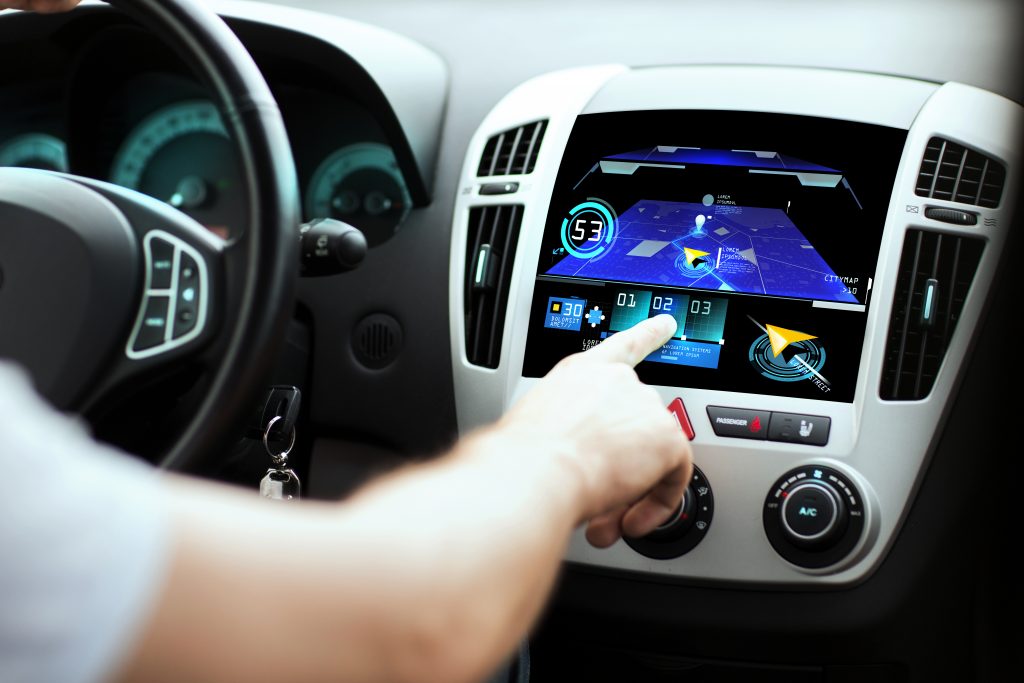 Buy a smartphone, use it for a couple of years, then ditch it for something new and improved.

It’s a life cycle that has become the norm for cellphones. Now, that same short-term relationship is applying to what traditionally has been a long-term commitment: cars.

Instead of buying a vehicle, more Americans are shifting to leasing, which allows drivers to utilize a new or used car for a limited amount of time, typically three years. A report from Edmunds found that leasing volume has skyrocketed this decade — to 4.3 million vehicles in 2016 from 1.4 million vehicles in 2009. Last year marked the seventh consecutive year of lease growth.

Much like new technology is the driving force behind the short life cycle for cellphones, the same forces are now at play with automobiles. In recent years, automakers have started calling themselves technology companies, pointing to big jumps in software innovation that have improved navigation, safety and infotainment systems.

But if you bought a car five years ago, it probably doesn’t possess many, if any, of those features.

Driver-assist features such as automated parking, lane-departure prevention, blind-spot monitoring and advanced cruise control, which analyzes the speed of nearby cars and adjusts accordingly, have made their way into low-priced and luxury cars. Forty-nine automobile brands — including Kia, Honda and Ferrari — now feature Apple CarPlay, which connects an iPhone to the car’s built-in display, enabling a driver to make calls, send texts and listen to music while focusing on the road.

But so far, those features are found in only some car models, and often are priced as extras. Experts say it’ll be a few more years before automakers adopt them as standard — and that more advancements are on the way.

That’s why Nick Hammes, an operations coordinator for Google, signed a three-year lease on a 2017 Ford C-Max Energi last month. The ruby-red hybrid can go 19 miles on its electric battery and almost 600 miles on a full tank of gasoline.

He said buying a car might make sense for him eventually, but he doesn’t want to lock himself into driving a car with 2017 technology in 2027. He’s more than happy with his $283 monthly payment.

“Technological growth in these cars isn’t slowing down, and until it does, it’s less risky to lease,” Hammes, 25, said. “This way, I can see what the landscape looks like in three years.”

Car manufacturers are happy, too, as leasing brings a steady stream of customers into dealerships more often.

Lease payments are calculated based on the car’s cost and are negotiated just as a new-car purchase would be. At the end of the three years, the lease holder drops off the car and starts the process anew.

Leasing is especially popular among luxury car shoppers, who in addition to wanting the latest and greatest tech, also don’t want an “old” car.

This year, Lexus said 65 percent of its car sales have been leases, up from 61 percent a year earlier. Those rates put Lexus among Infiniti, BMW and Audi as automakers with the highest leasing rates.

“Leasing is always a good thing for us because it helps us retain customers,” said David Goldberg, Lexus sales and production planning manager.

He says when a customer leases a Lexus, the person typically ends up leasing another Lexus because a connection has been made with the brand. Some dealers charge a fee for lessees who don’t stick with the brand once the lease is up.

Lexus introduces new gadgets and features with each new series to keep lessees coming back. The latest models feature a panoramic view monitor, which uses four cameras to create a bird’s eye, 360-degree view of the vehicle’s surroundings to eliminate blind spots.

The years ahead will bring even more rapid development as automakers manufacture greener cars and turn their attention to semi- and fully autonomous vehicles.

“The rate of change in cars is quicker, and the outcome of that is a lot of new features,” said Jessica Caldwell, senior analyst at Edmunds.