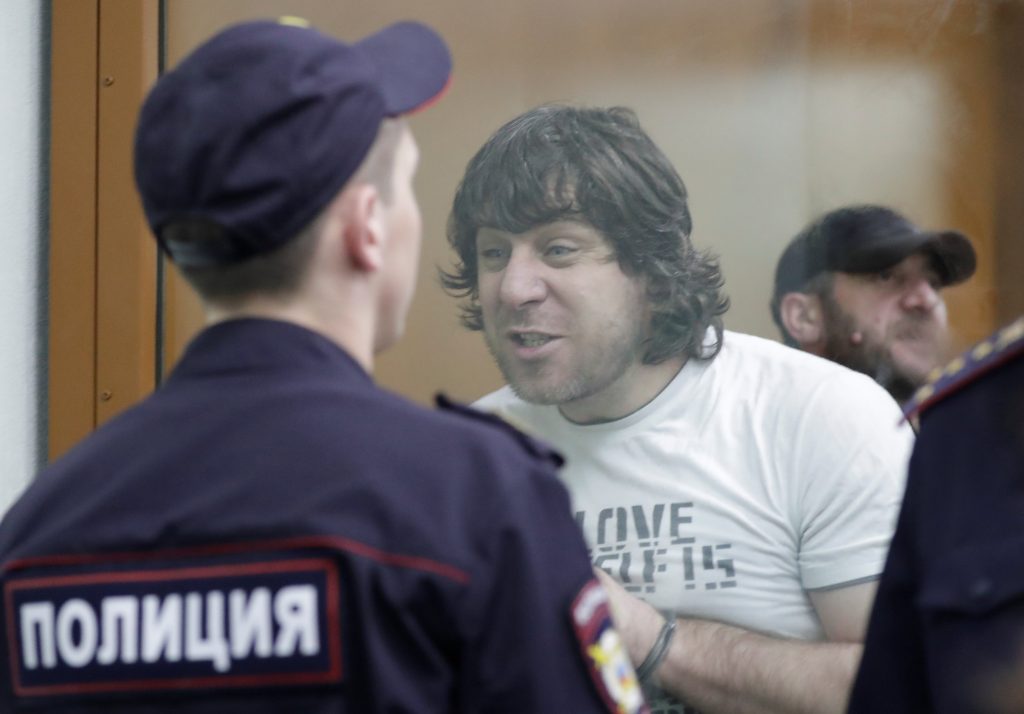 A Russian court sentenced a man convicted of murdering opposition leader Boris Nemtsov to 20 years in jail on Thursday and handed terms of between 11 and 19 years to four other men convicted of being his accomplices.

Nemtsov, one of President Vladimir Putin’s most vocal critics, was murdered in 2015 as he walked across a bridge near the Kremlin. Aged 55, he had been working on a report examining Russia’s role in the conflict in Ukraine. His killing sent a chill through opposition circles.

The same court last month found the five men guilty of killing Nemtsov, but the late politician’s allies said the investigation had been a cover-up and that the people who had ordered his killing remained at large.

The court handed the longest sentence, of 20 years, to Zaur Dadayev, a former soldier in Chechnya and the man whom state prosecutors said pulled the trigger.

The other four Chechen men convicted of being his accomplices received jail sentences ranging from 11 to 19 years.

“The shortcoming of this sentencing is that those who ordered and organized this crime are not in the dock,” said Vadim Prokhorov, a lawyer for Nemtsov’s daughter Zhanna.

State prosecutors said the group had followed Nemtsov around the Russian capital and had been promised a bounty of 15 million rubles ($249,169.44) between them for the high-profile assassination.

Shamsudin Tsakayev, Dadayev’s lawyer, told Reuters after the sentencing that there was “incontrovertible proof” that his client had not committed the crime.