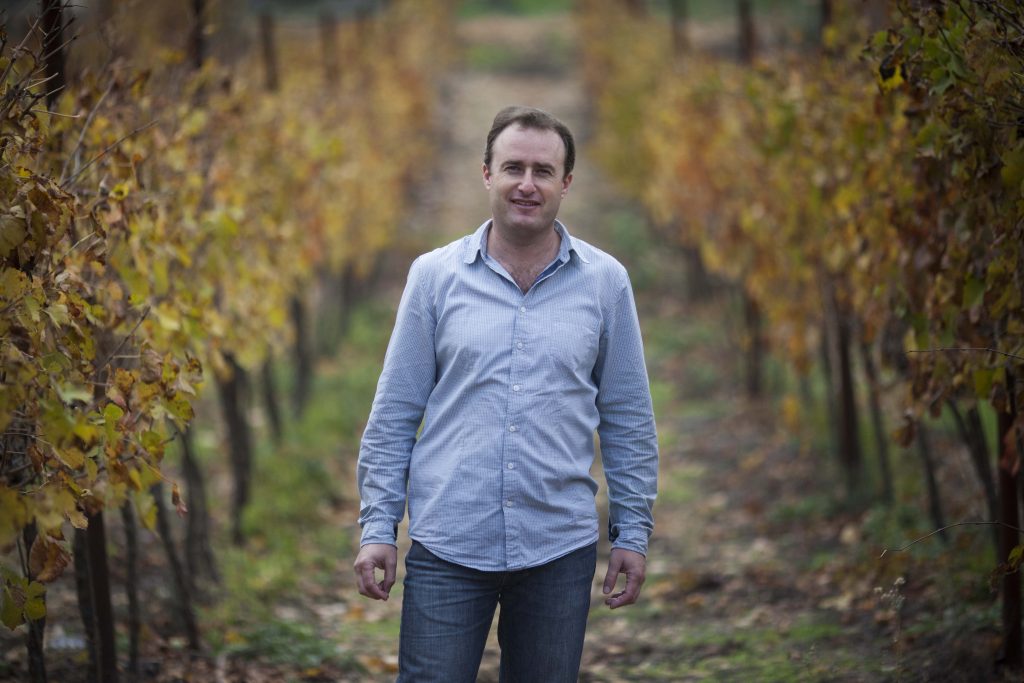 Israeli wines bearing a “Made in Israel” label have been ordered removed from store shelves by a regulatory agency in Canadia’s Ontario province.

“The CFIA [Canadian Food Inspection Agency] clarified that ‘Products of Israel’ would not be an acceptable country of origin declaration for wine products that have been made from grapes that are grown fermented, processed, blended and finished in the West Bank occupied territory,” wrote the Liquor Control Board of Ontario in a notice to wine vendors. The CFIA is a government body that controls all marketing and sales of wine in Canada.

Vincent Caron, LCBO’s Senior Policy Advisor, wrote: “I am requesting that all vendors discontinue any importations or sales labeled as ‘Products of Israel’ from the wineries named above (or other located in the same regions) until further notice.”

The wineries named in the letter are Psagot Winery, located north of Yerushalayim, and Shiloh Winery, in the Shomron. The two wineries label their merchandise “Products of Israel.”

Yaakov Berg, CEO of Psagot, said Thursday that he was “amazed” at Canada’s decision.

“We are living in Yehudah and Shomron by historic right. Canada, of all places, which was established and developed on basis of occupying and sacrificing the homeland of another people and which has no roots or historical validity to its existence there, doesn’t recognize the right of a Jew to live and cultivate vines on land inherited from his forefathers?” he said.

CEO Michael Mostyn said that “Bnai Brith has received a lot of information on this matter from multiple sources and officials during the past 24 hours as we were advocating on behalf of the community.

“We can say now that we are expecting this disturbing decision to be corrected in short order.

“In the meantime, we call on Canadians from coast to coast to purchase Israeli wine, in order to demonstrate solidarity and friendship with the democratic State of Israel. Please mention the Shiloh and Psagot wines you would like to see on store shelves to liquor store employees,” said Mostyn.

Israel has for years fought similar labeling restrictions in the European Union, which has issued guidelines but no legal ban on wines from Yehudah and Shomron. This is apparently the first instance in Canada.