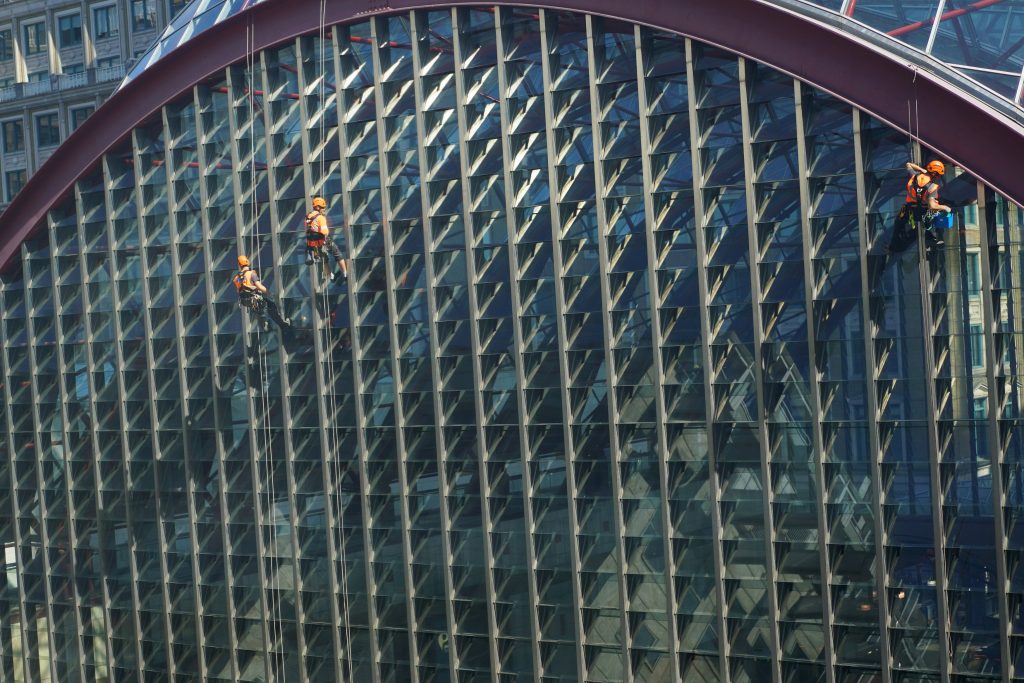 Household incomes in Britain are being squeezed even though unemployment has fallen to its lowest level since the mid-1970s, official figures showed Wednesday, conflicting developments that accentuate the uncertainties policymakers are grappling with as the country’s exit from the European Union looms nearer.

In its monthly update on the labor market, the Office for National Statistics said the unemployment rate between March and May fell to 4.5 percent, down 0.2 percentage point from the previous three-month period. The rate is now at its lowest level since 1975.

The number of people out of work declined by 64,000 during the quarter to 1.49 million, and the employment rate, the proportion of people aged from 16 to 64 who were in work, was 74.9 percent, the highest since comparable records began in 1971.

The positive news contrasts with other figures showing the economy slowing down. In the first quarter of the year, the British economy grew by a quarterly rate of 0.2 percent, the lowest of all the Group of Seven leading industrial economies.

Employment figures often lag developments in the wider economy so the recent slowdown may not be felt for some months. The impact could be accentuated if Britain’s Brexit talks, which began in earnest last month, fail to make much headway in the coming months.

“Historically unemployment is a ‘lazy indicator,'” said Ben Knight, professor at the Warwick Business School. “I would expect unemployment to rise if the Brexit effect on GDP growth turns out to be significantly negative, but it could be the end of the year before we can discern any effect of the Brexit vote.”