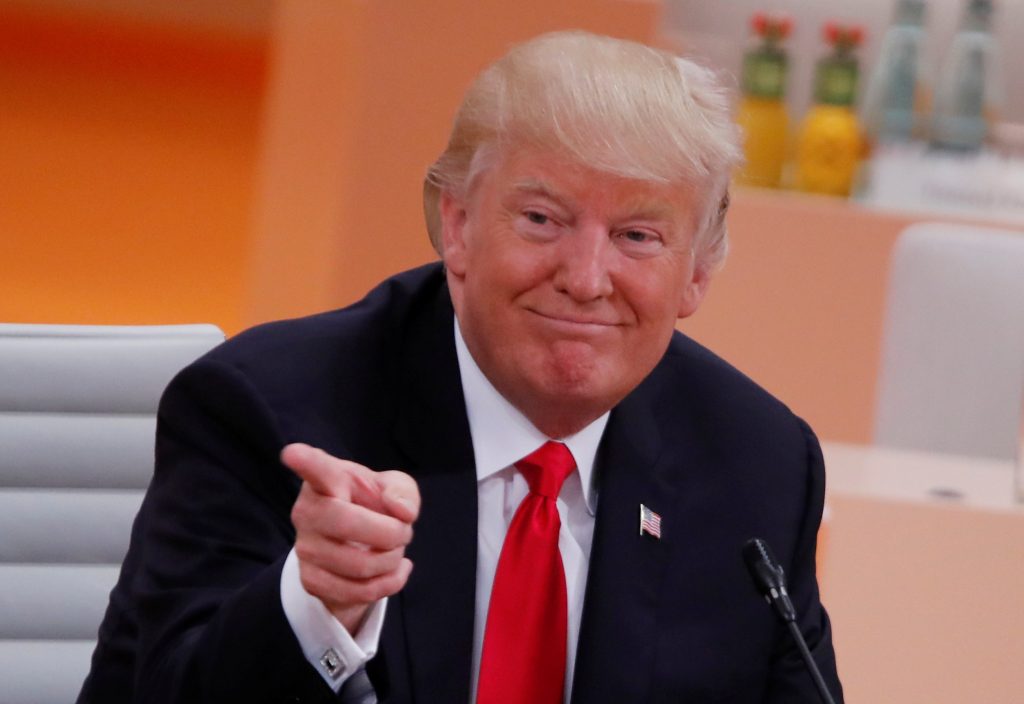 President Donald Trump says he gets along “very, very well” with Russian President Vladimir Putin. But he says the Russian leader would have preferred to have his 2016 rival Hillary Clinton in the White House.

Trump tells CBN in an interview taped Wednesday that Clinton would have weakened the U.S. military and driven up energy prices — two things Putin would have welcomed.

U.S. intelligence agencies have concluded that the Russian government meddled in the 2016 election to bolster Trump, and to hurt Clinton.

Trump also says in his first interview following a lengthy face-to-face meeting with Putin that he thinks the two “get along very, very well.” But he says Putin will always want “what’s good for Russia, and I want what’s good for the United States.”