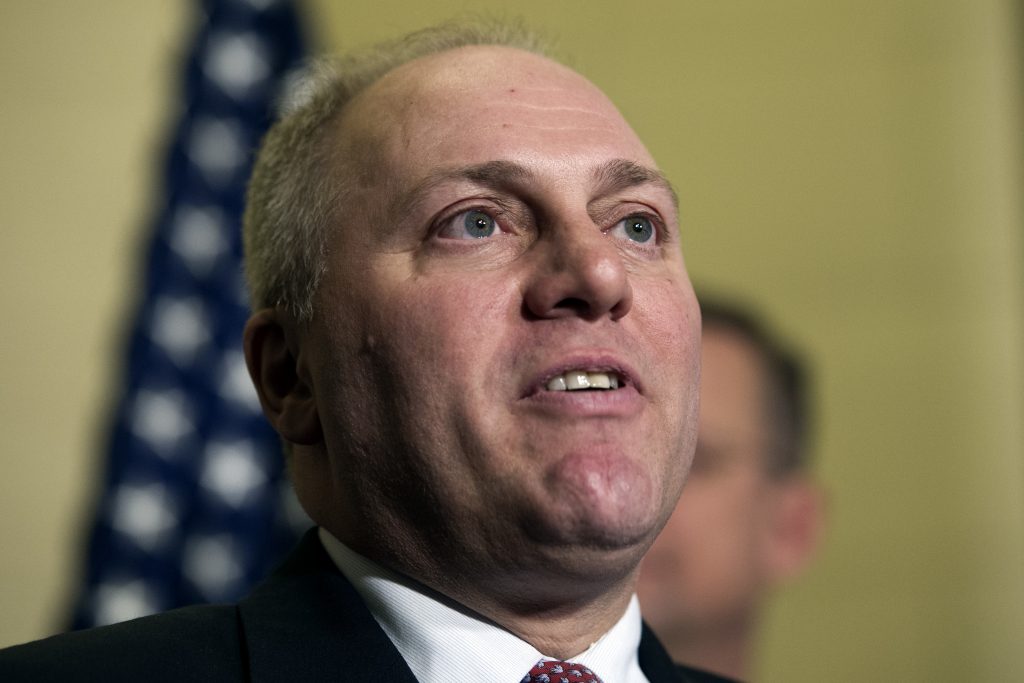 House Majority Whip Steve Scalise, grievously wounded in a shooting at a baseball practice nearly a month ago, has been moved out of the intensive care unit of a Washington hospital but remains in serious condition.

The Louisiana congressman and third-ranking House Republican underwent surgery last week at MedStar Washington Hospital Center and is being treated for infection, according to an official familiar with his condition.

The official spoke on condition of anonymity to freely discuss Scalise’s condition.

Scalise and four other people were injured June 14 when a gunman opened fire on a practice in nearby Alexandria, Virginia. U.S. Capitol Police and other officers returned fire and killed the gunman.

The 51-year-old congressman was struck in the hip and the bullet tore into blood vessels, bones and internal organs.