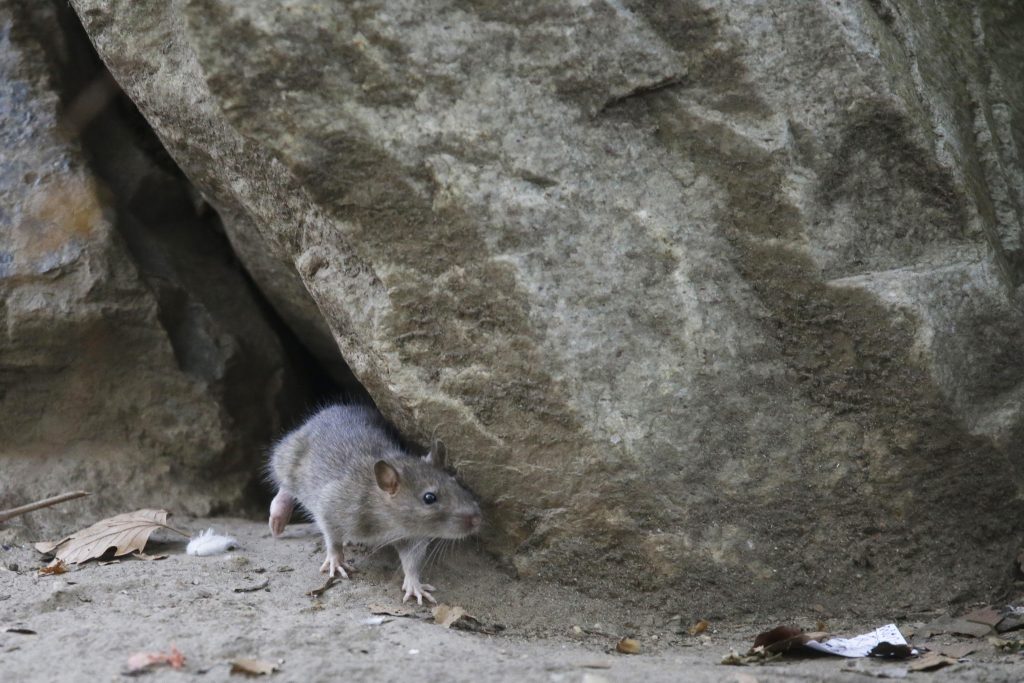 Mayor Bill de Blasio said the plan will target rats in the Grand Concourse area of the Bronx; Chinatown, the East Village and the Lower East Side in Manhattan; and the Bushwick and Bedford-Stuyvesant areas of Brooklyn.

By September, the city will start installing solar compactors with rat-resistant openings and replacing wire waste baskets with steel cans. It also plans to cement basement floors in public housing. Proposed legislation would regulate the hours garbage could be left at the curb, and increase fines for illegal dumping.

In February, health officials said one person died and two others were severely sickened in a Bronx neighborhood due to a rare disease transmitted by rats.

The city’s rat battle is far from new. Experts say it’s impossible to accurately estimate the number, though they say efforts in recent years have greatly reduced “active rat signs.”

In 2014, a Columbia University doctoral student using statistical analysis estimated the number of rats in the city at two million, claiming to debunk a popular theory that there is one rat for each of the city’s 8½ million people.

That year, the Health Department piloted a “Rat Reservoir” program in six sites in Manhattan and the Bronx, targeting colonies and conditions conducive to rats in sidewalks, catch basins, tree pits and parks, in addition to buildings. In 2015, funding for the program was increased by $2.9 million.

“While New York City has made important strides to curb the rodent population, it’s clear more needs to be done to significantly and permanently reduce the scourge of rats across the five boroughs,” City Council Speaker Melissa Mark-Viverito said.