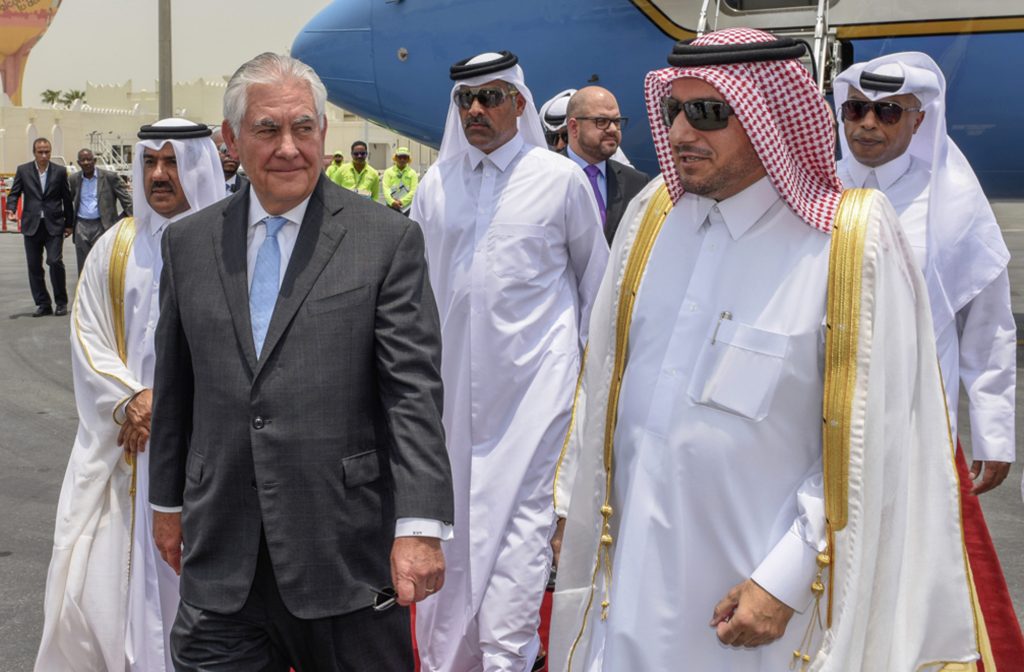 A Qatari envoy says the energy-rich nation will continue development projects in the Hamas-ruled Gaza Strip, despite a rift with its Gulf neighbors stemming in part from its ties with the group.

Qatar has been the largest single donor to Gaza over the past five years, disbursing about a half billion dollars for housing, reconstruction, infrastructure development, and health projects.

Saudi Arabia and its allies have pressed Qatar to end its support to the pan-Arab Muslim Brotherhood movement, the historical parent of Hamas.

The memorandum of understanding was signed Tuesday during a visit to the country by Secretary of State Rex Tillerson, who is in the Gulf on a mission aimed at ending a rift between Qatar and four Arab states.