Politics McConnell Will Keep Senate In Past Recess
Politics 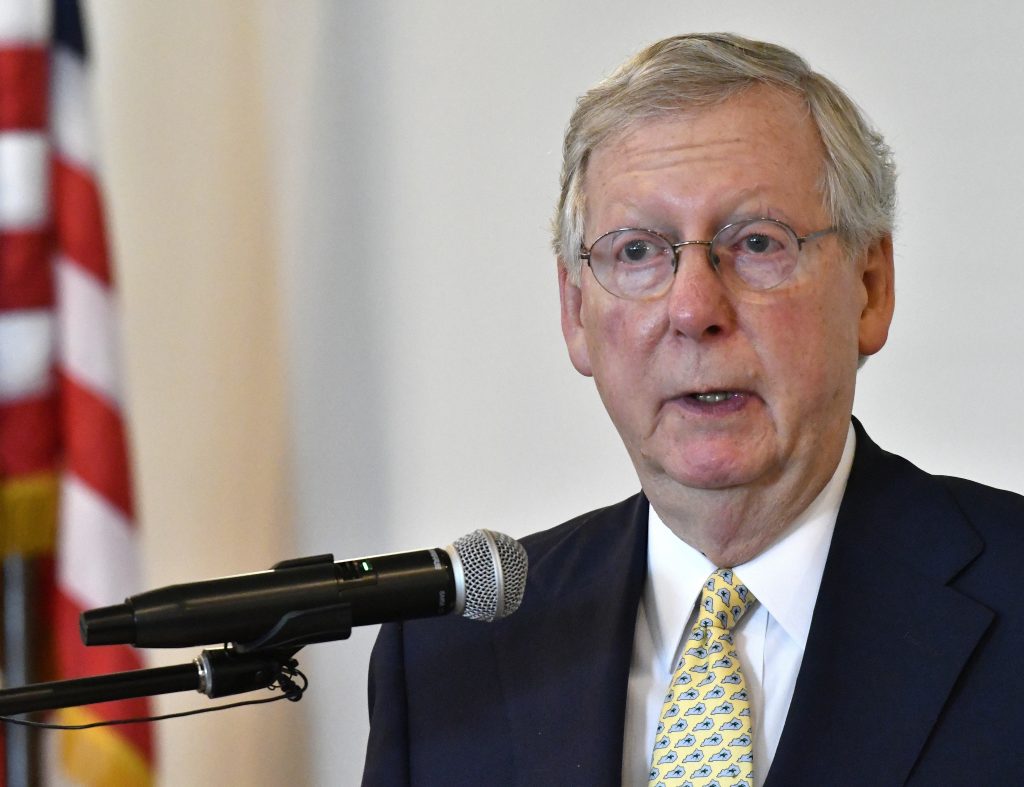 The Republican leader says the Senate will delay the start of the August recess until the third week of the month.

In a statement Tuesday, Majority Leader Mitch McConnell said the delay is necessary to complete work on legislation and deal with Trump administration nominees. McConnell complained about the lack of cooperation from Democrats on the nominations.

The Senate had been scheduled to begin its five-week recess July 31. The delay would push it to the week of Aug. 14.

McConnell said that once the Senate “completes its work on health-care reform,” it would deal with the defense policy bill and nominations.