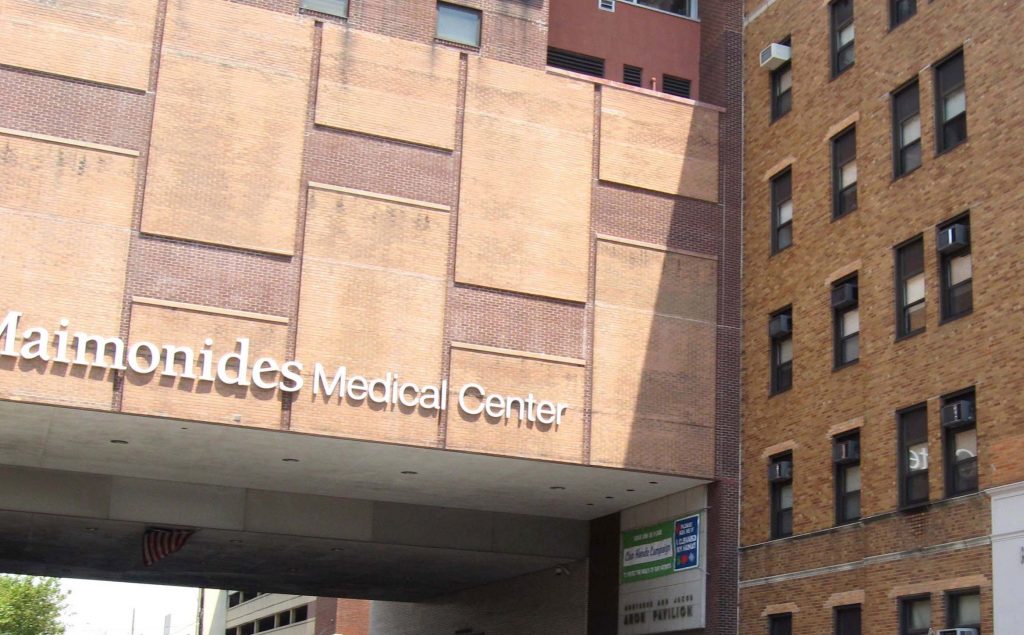 In a meeting that took place recently at Maimonides Medical Center in Boro Park, the hospital has reaffirmed its practices regarding how it will deal with the issue of “brain death” testing in cases where families have a religious objection.

For many years, Maimonides has followed the practice of giving families the right to refuse such a test, which often leads to a cessation of treatment. Recently, Manhattan-based hospitals performed brain-death confirming tests against the expressed wishes of Orthodox families.

This led legal authority Professor Aaron Twerski, who serves as chairman of the hospital’s Religious Affairs Committee, to seek clarification from Maimonides regarding their practices.

“They have reaffirmed their practice to heed religious objections and, more importantly, they have told us that we can publicize that to the community,” Prof. Twerski told Hamodia.

While New York statutes require hospitals to provide reasonable accommodation to the religious preferences of the patient, it is not clear whether that requires the consent of the patient’s family regarding confirmatory tests for brain death.

As long as there is no confirmation of brain death, hospitals must continue life-prolonging treatment. Situations differ vastly, but many Rabbanim believe that what the medical profession calls “brain death” does not have any halachic validity, and there is a prohibition to take any actions that would hasten death.

A letter that Prof. Twerski has publicized alerts the public to the main points of the meeting.

“Our committee was assured that the practice of the hospital was to honor religious objection to brain death … and to continue to provide essential life-sustaining care for the patient. That has been the hospital practice in the past and will be so in the future,” reads the letter in part.

“What needs to be done halachically needs to be dealt with on a case-by-case basis and people should always ask their Rav before making these types of decisions. But it’s important for families to know that they have a right to say no to these tests,” said Prof. Twerski.

Rabbi Shmuel Lefkowitz, director of Agudath Israel of America’s Chayim Aruchim, an organization that advises and advocates for families on end-of-life issues, said that Maimonides staff’s formally agreeing to the practice and the decision to allow it to be published is “very significant.”

“It’s important for the community to be educated about these issues and know to ask she’eilos when they have to, but we hope that the hospital will also be on top of it and, if they see they are dealing with a frum person, they will be sure to ask before doing these tests,” he told Hamodia. “It is gratifying that Maimonides has taken this step. It is yet another example of their cultural sensitivity to our community.”