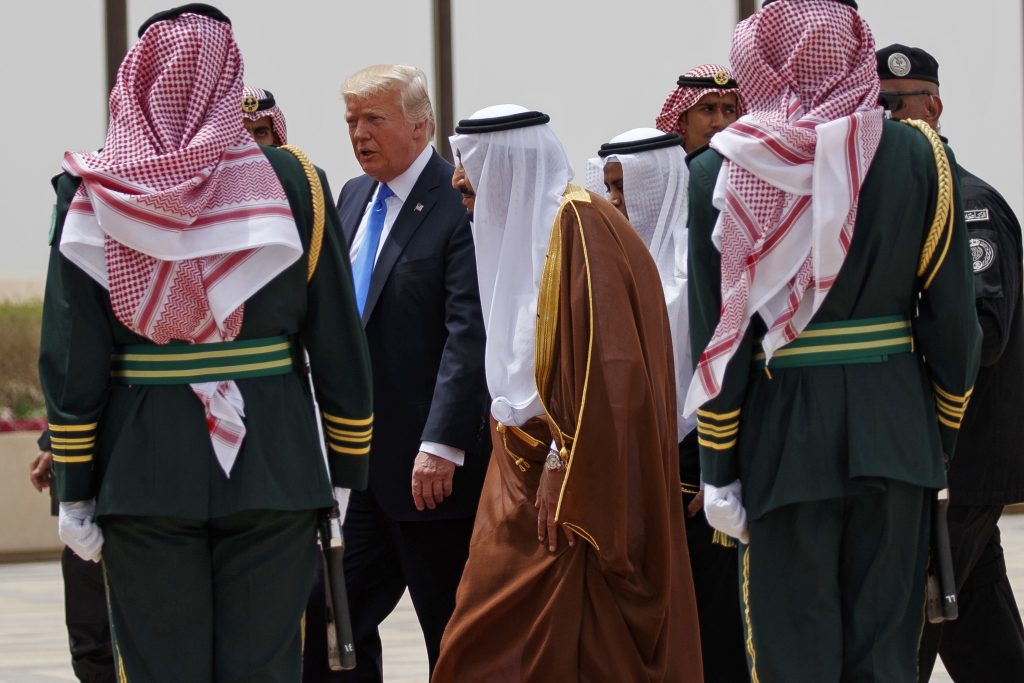 Israeli politicians are “fooling themselves” if they believe that the recent reports and rumors of closer ties and normalization between Israel and Arab countries has any substance. Without a solution to the Palestinian issue, there will be no warming of ties, according to Jordanian Information Minister Muhammad al-Munni.

Al-Munni was referring to recent reports that have played up common interests between Israel and conservative Sunni countries, such as the Gulf States and Saudi Arabia. Some of those reports have discussed increased cooperation between Israel and these countries, who are seeking to limit Iran’s encroaching influence in their sphere of influence. The ascension of President Donald Trump to leadership in the U.S. has greatly enhanced this development, as Trump is actively leading a campaign against Iran, which threatens Israel and the Arab states as well.

As a result, both sides are finding that their interests are coinciding more often; in an editorial last month, the Saudi Okaz newspaper penned a fierce editorial slamming Hamas, accusing the group of carrying out terror attacks using money supplied by Saudi Arabia and the Gulf states.

“Hamas is responsible [for] a double portion of disloyalty to Hamas,” the editorial said. “Not only does it do nothing to help Gazans, it takes money donated to it for that purpose to dig terror tunnels. In the past three years Hamas has taken $120 million meant for Gazans and used it for their intensive terror tunnel-building campaign. Instead of criticizing the declarations by the Saudis and Gulf state ministers about terror, Hamas should be busy alleviating the disaster they have brought upon Gaza.” Hamas, in fact, is guilty of crimes worse than Islamic State, which “murders people quickly face to face, unlike Hamas, which murders little by little. They are using the money given by the Saudis and Gulf states to fund the terror attacks ordered by Iran.”

But without a solution for the Palestinian issue, Israel could forget about normalization, or even tacit cooperation. Al-Munni, quoted in the A-Rad newspaper Tuesday, said that “the solution to all this lies in the adoption of international measures and of the Arab peace plan,” which calls for an Israeli withdrawal to the 1967 borders. “This will provide Israel with natural good relations with its neighbors. Anyone who thinks otherwise among Israeli leadership or world leaders is fooling themselves,” he said.