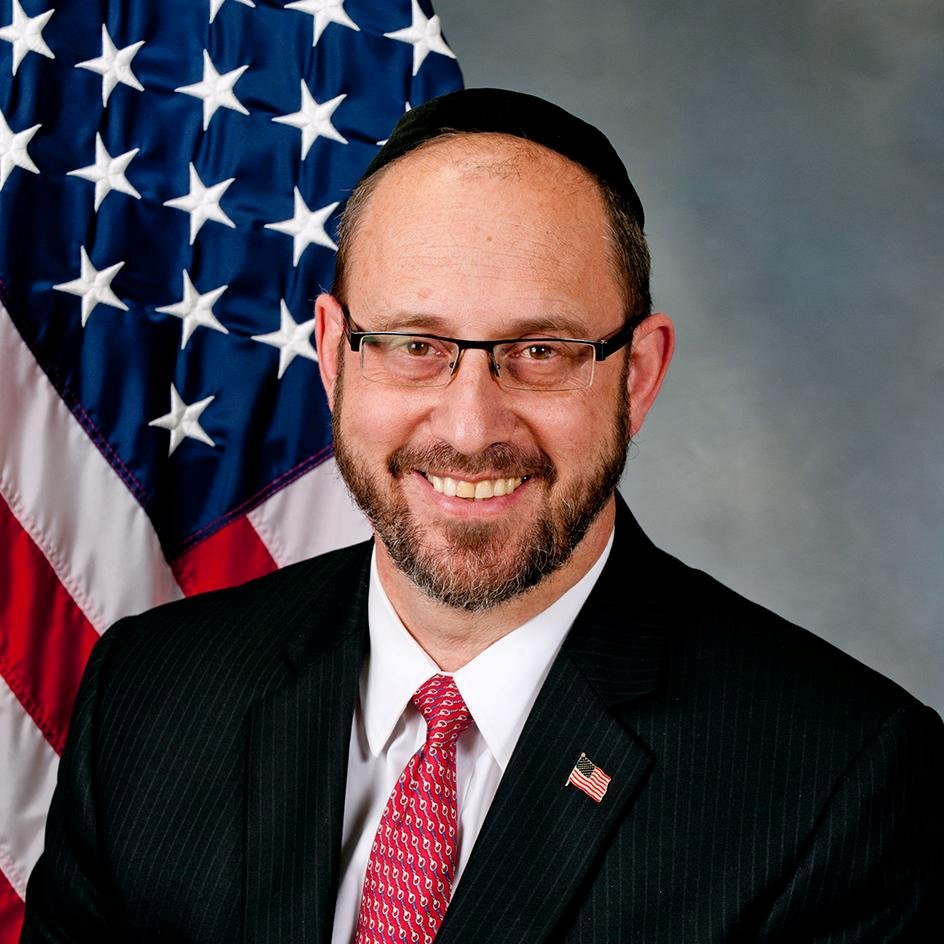 A bill that amends a long-standing judiciary law that prohibited arbitration proceedings on weekends has passed both houses of the New York State Legislature.

The legislation, sponsored by Senator Simcha Felder (D-Midwood) and Assemblyman Michael Simanowitz (D-Flushing), would have a significant effect on batei din, which are currently faced with a choice of not taking cases on Sundays or risking that their decisions will be nullified by later actions in secular court actions.

“Amending the judicial law will protect the rulings of beis din and all other arbitration courts,” said Senator Felder. “We updated an outdated law that risked hurting sincere people looking to resolve personal disputes, and deprived countless New Yorkers of their fair access to justice.”

Sen. Felder was first approached on the matter by Rabbi Yaakov Feinzig, an attorney who leads Bais Din Tzedek u’Mishpat, which was founded by Harav Yisrael Belsky, zt”l. The statute has been a problem for some time for those dealing with dinei Torah.

Decisions of a beis din are recognized as legally binding arbitration, given the consent of both litigants. However, in many cases, aspects of their decisions can end up before secular courts to ensure enforcement or for other reasons. In such cases, if one party could prove that any part of the arbitration was held on a Sunday, it could be invalidated.

Many judges ignored the statute, but others did not.

“This issue has been a problem for a long time,” Rabbi Feinzig told Hamodia. “The state looks at arbitration as a good thing; it’s cheaper [than litigation] and it frees up the courts. They usually accept the decisions, and judges ignored what they thought was a silly rule, but it seemed to me that a lot of judges, if they did not agree with decisions that were reached … would use the Sunday law to undo them.”

Many batei din do not hear cases on Sunday because of this issue. This creates an imposition on those who are unable to leave work to deal with dinei Torah they are involved in.

There have been several attempts to get courts to affirm the right of arbitrators to sit on Sundays, but none were successful. Last year, an appellate judge explicitly wrote in a decision that the arbitration involved in the case was “illegal and void” due to having been adjudicated on a Sunday. Seeing that the legal door to remedying the issue seemed to be closing, Rabbi Fenzig turned to a legislative solution and discussed the matter with Sen. Felder.

“This is something that baruch Hashem does not affect most people; for those that it does, it can be very adverse, and so we committed ourselves to do something about it,” Sen. Felder told Hamodia. “It’s a simple accommodation and it is not exclusive to the Orthodox community. Informal ways of solving legal problems are a growing trend all over.”

The law stems from a larger set of statutes, known as “blue laws,” that prohibit certain business-related activities on Sundays in deference to the Christian day of rest. Many have been amended or done away with in recent decades, but others, such as the arbitration law, remain.

Rabbi Feinzig said he was not insensitive to the issue that blue laws were initially designed to protect, but felt other changes to laws on Sunday activity raised the question of why arbitration had not been addressed.

“Albany passed a law allowing bars to open at 10 on Sunday mornings, so I asked, what do you think is a bigger affront to the day, being able to go to bar or having three Rabbis sit and listen to a din Torah,” he said.

He added that the legislation actually leaves the law in place and simply makes an exception for cases where both litigants sign a waiver saying that they consent to the proceedings taking place on Sunday.

The bill does not address arbitration that was carried out on Sundays in the past, but drafters were optimistic that the law would discourage judges from invalidating past cases based on the present statute.

Sen. Felder was confident that the bill would win signature by Governor Andrew Cuomo to make it law.

“Any elected official, including the governor, wants to make it easier for people to solve problems expediently and I see no reason for him not to sign it,” he said.