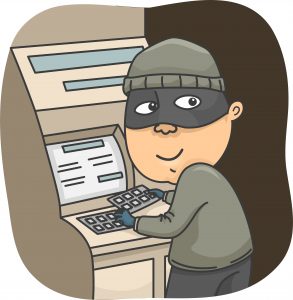 Four New York residents have admitted their roles in a bank ATM skimming scheme in New Jersey that garnered them more than $400,000.

Each defendant faces up to 30 years in prison and a $1 million fine. Their sentencing will be Oct. 23.

Federal prosecutors say the four and others sought to defraud banks and their customers by illegally obtaining customer account and personal information through secret card-reading devices and pinhole cameras.