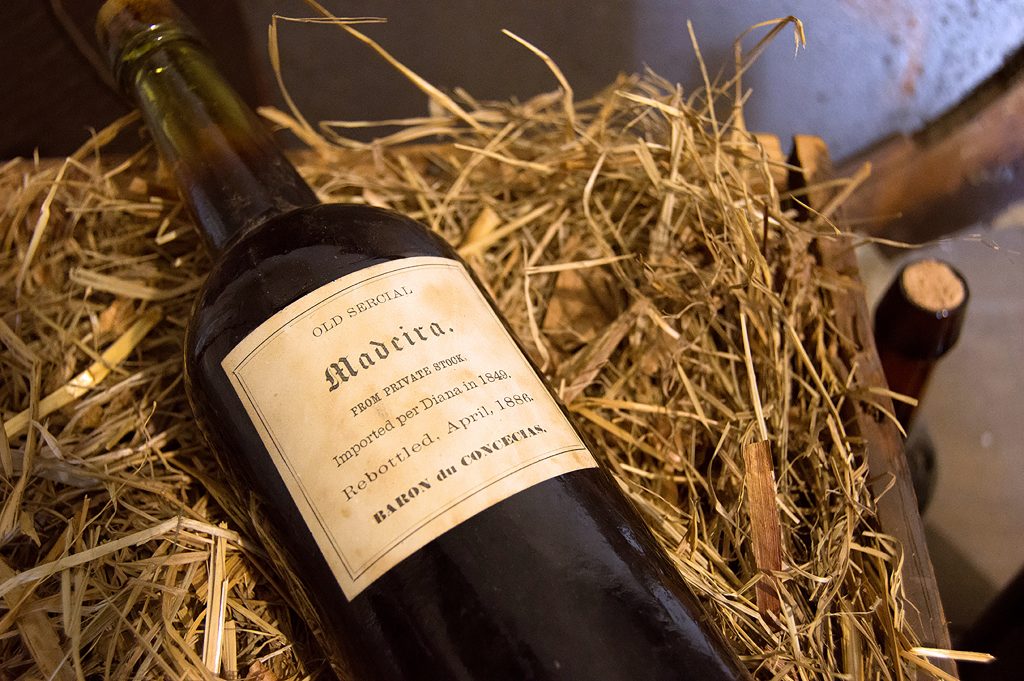 A restoration project at a New Jersey museum unearthed cases of wine nearly as old as the United States.

The museum said the monetary value of the wine cannot be made public.

The original 13 colonies imported about 95 percent of the wine produced on the Portuguese archipelago of Madeira, according to historical accounts. Bill Schroh, Liberty Hall’s director of operations, said Madeira was the best wine to ship during the 18th century because it almost never spoils — even centuries later if stored properly.

Liberty Hall President John Kean said he sampled the wine. He compared it to a sweet sherry.

The museum, originally constructed in 1760, was built as a country home for New York lawyer William Livingston. He served in the First and Second Continental Congresses, become New Jersey’s first elected governor and was a signatory to the Constitution. The Kean family took ownership of the estate in 1811 and has owned it since.