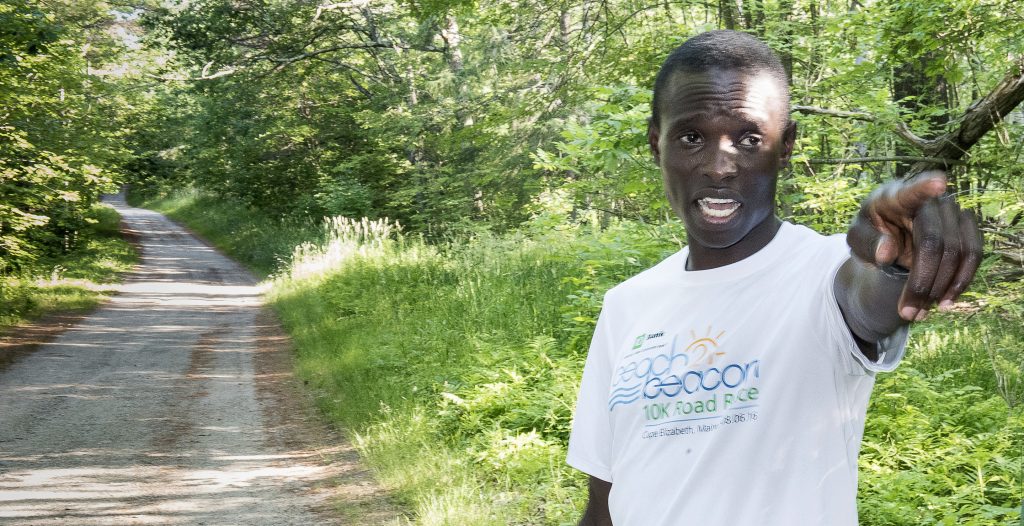 A professional runner from Kenya says he had to outrun two charging bears while training in the woods in Maine.

Moninda Marube went for a run early Wednesday out on a nature trail near his home in Auburn. The Lewiston Sun Journal reports he ran into two black bears just after passing a vacant house near Auburn Lake.

Marube says he froze and engaged in a stare-down with the bears. He says he thought his only option was to run away.

He says he ran back toward the vacant house and got inside its screened porch with the bears about 10 yards (9 meters) behind him. He says the bears just looked at him through the screening and then wandered off.