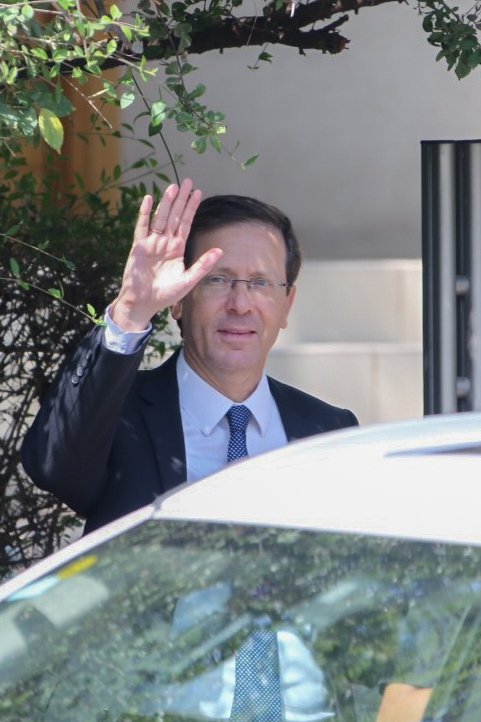 Political foes eager to oust Isaac Herzog from the Labor Party chairmanship celebrated his defeat in this week’s primaries; but it may not be so easy to get rid of Herzog.

If Avi Gabbay prevails in the runoff next week against Amir Peretz, Herzog will stay on as leader of the Opposition, The Jerusalem Post reported on Thursday.

Gabbay, who is not a member of the Knesset, cannot assume the position of Opposition leader, and on Thursday he announced that his choice would be Herzog.

“The job of opposition leader isn’t a currency to sell,” Gabbay said. “It is fair and in our interest for Herzog to continue in the job, and I will be happy if he agrees to it.”

A political benefit may also have figured in Gabbay’s decision, since it will presumably garner support from Herzog’s camp for him in the runoff.

Peretz told Israel Radio that the Opposition leader should be the party’s candidate for prime minister, and in any case, he doubts that Herzog will accept the offer.

Meanwhile, senior Labor MK Shelly Yacimovich endorsed Gabbay. The move was expected, as she has long been on the outs with Peretz.

“I am giving my vote and my support to someone with clean hands, who is extraordinarily intelligent, and courageous, and will be good for my party and my country,” Yacimovich said of the former environmental protection minister, who is a relative newcomer to Labor Party politics.

Peretz has held the position of defense minister and, like Yacimovich, is a former Labor Party chairman.