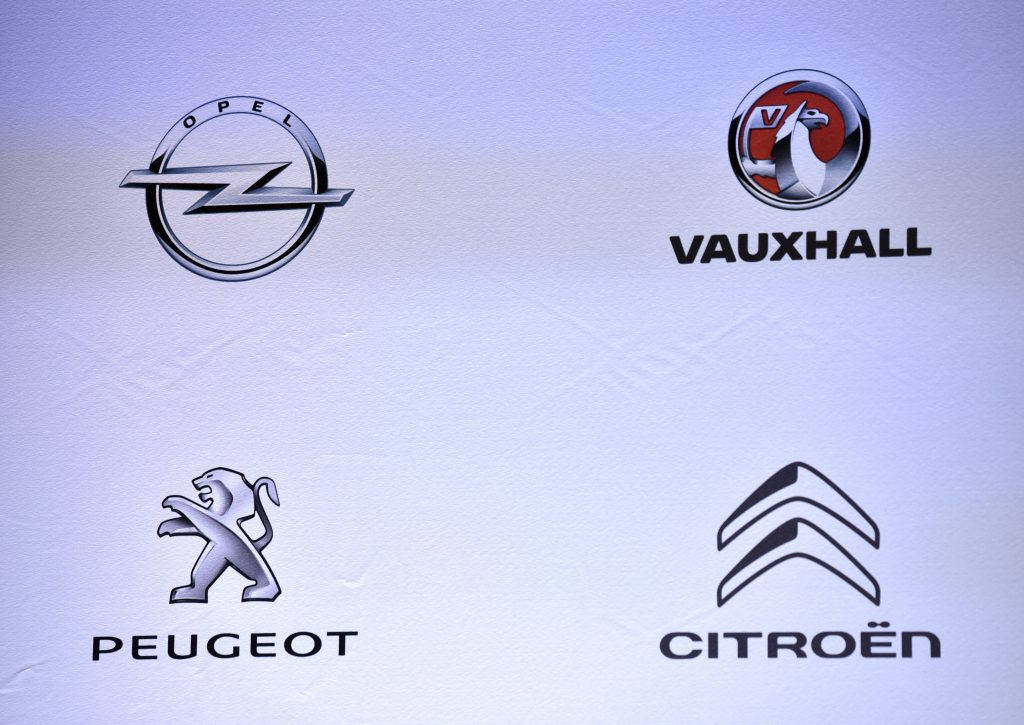 No more gasoline or diesel cars will be sold in France by 2040 — that’s the ambitious goal set out Thursday by Environment Minister Nicolas Hulot as part of far-reaching efforts to wean the world’s No. 6 economy from fossil fuels.

At a news conference unveiling a five-year government plan to encourage clean energy and fulfill France’s commitments under the Paris climate accord, Hulot said French car manufacturers have projects that “can fulfill that promise.”

His appeal comes a day after Sweden’s Volvo became the first major automaker to pledge to stop making cars and SUVs powered solely by the internal combustion engine.

France is unusually dependent on diesel fuel, blamed for pollution that often chokes the French capital. The Paris mayor wants to ban diesel vehicles by 2020.

But Hulot’s plan would cover the whole country and also target gasoline-powered cars, and could face resistance from both manufacturers and drivers. He proposed aid for poorer families to buy cleaner cars.

The maker of Peugeot and Citroen cars, PSA Group, said the environment minister’s pledge fits with its goal of offering hybrid or electric versions of 80 percent of its cars by 2023.

But even if France eventually bans sales of diesel and petrol vehicles, PSA spokeswoman Laure de Servigny said that the company will continue making such cars for foreign markets.

“We are a global player,” she told The Associated Press. “You have to take into account the situation globally.”

Hulot also said that France will stop producing power from coal — now 5 percent of the total — by 2022. The country wants to reduce the proportion of its power from nuclear energy to 50 percent by 2025, from the current 75 percent.

The government’s plan aims to encourage green energy and technologies, notably through taxing polluting ones. It also proposes a ban new oil and gas drilling on French territory.