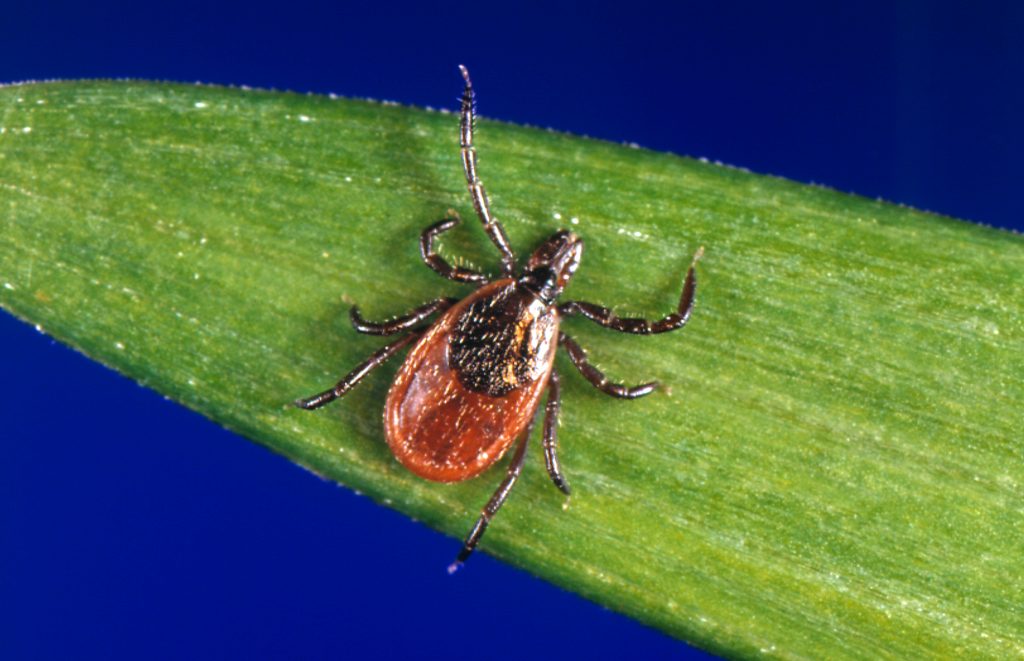 Tick populations are exploding? Tick-borne diseases are on the rise?

Some recent headlines suggest Americans are facing a particularly bad year for tick bites and illnesses, but the evidence is patchy and the science complicated. What may be true in one part of the country — or even one part of a county — may not be true in another. And there are signs that the most common tick-borne illness — Lyme disease — may be occurring at roughly usual levels.

Here’s a look at the tick situation:

Ticks are small, bloodsucking insects that feed on animals but will bite people, too. Some are infected with germs that can cause illness, and they spread those germs when they bite. For people, the main worry is blacklegged ticks, which can spread Lyme disease and other illnesses. Nearly 30,000 cases of Lyme disease are reported to the federal government each year, but experts think it’s underreported, and the actual number may be more like 300,000. Blacklegged ticks — also called deer ticks — were once found mainly in New England and pockets of the Midwest, but in recent years have been seen over a wider range.

When infected ticks bite, a “bulls’-eye” rash can appear a few days later. It can be followed by severe headaches, neck stiffness and pain in the joints or other parts of the body. People usually recover quickly and completely when treated with antibiotics in the disease’s early stages.

Not all blacklegged ticks are infected. Typically about half of the adult ticks that come in for testing at a University of Massachusetts lab carry the bacteria, and that’s about what the lab is seeing again this year, said Stephen Rich. He runs a project that tests around 10,000 ticks each year sent in by people who were bitten.

U.S. health officials refuse to make predictions about ticks and tick diseases, and say it’s hard to even know how bad things are. There are monitoring projects in some states, or some parts of states, but there’s not any comprehensive data to give a clear picture of what’s happening nationally, noted Rebecca Eisen, a tick expert at the U.S. Centers for Disease Control and Prevention.

Concern about blacklegged ticks recently amped up, largely because of a prediction made by Richard Ostfeld of the Cary Institute of Ecosystem Studies, north of New York City. Ostfeld, a respected tick researcher, says that blacklegged tick populations can explode based on a boom-and-bust cycle of acorns and white-footed mice, which ticks like to feed on. He says conditions over the last two years bode for a boom this year in the Northeast.

But he acknowledges, “It’s too early to tell just how bad a year it is.”

Thomas Mather, a University of Rhode Island researcher who’s considered a pro at surveying for ticks, hasn’t seen a jump in the blacklegged variety. Even if blacklegged ticks are up this year, a change in conditions — like a dry heat wave — could knock the population way down, he added.

Other kinds of ticks can cause other diseases and health problems.

Perhaps the most unusual is caused by the Lone Star tick, which — despite its Texas-sounding name — is found mainly in the Southeast. Several years ago, doctors began noticing a sudden increase in meat allergies in people bitten by Lone Star ticks. Researchers concluded that the bloodsuckers are carrying a sugar humans don’t have, which can trigger the bizarre immune system reaction that makes them react to red meat.

Blacklegged ticks also spread other infections including the rare Powassan virus. Only 75 cases were reported across the nation in the last decade, but more doctors are looking for it and other tick illnesses and that may affect future counts, experts said.

To protect against ticks, learn what kinds are common where you live. Avoid high grass. Use EPA-registered repellent. And check yourself and your children for ticks daily.

“It only takes one tick to make you sick,” said Rich.