Israel Polls: Still No Challenger to Netanyahu on Horizon
Israel 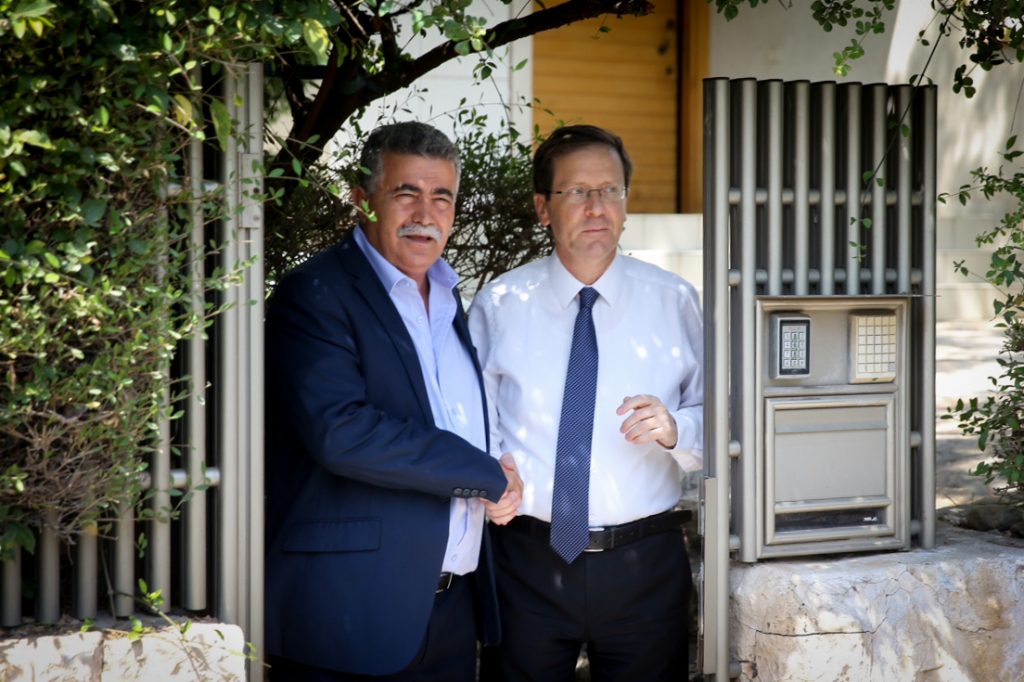 A flurry of polls published in the wake of the first round of the Labor Party primaries show that although the party can expect a resurgence of support, it will still not be able to mount a serious challenge to Israeli Prime Minister Binyamin Netanyahu.

Whoever wins the runoff for the Labor leadership next week, either Amir Peretz or Avi Gabbay, will lift the party to 18 seats, according to pollster Camille Fuchs for Walla News. While that’s considerably less than the 24 it currently has in the Knesset, it’s roughly double what polls have been indicating under outgoing chairman Isaac Herzog in recent months. A Channel 2 poll taken by Midgam found that Peretz would garner 15 seats, Gabbay 14.

When respondents were asked whom they think is most fit to be prime minister, Netanyahu came out well ahead, as he has in all such polls for years.

A Shiluv poll taken for the Public Broadcasting Corporation Kann found that 29 percent believe Netanyahu is still the best material for prime minister. Yair Lapid was a distant second with 19 percent, followed by 10 percent for Naftali Bennett and only 6 percent for Amir Peretz, a dismal showing for the man who is currently the frontrunner for leadership of the Labor party.

Thirty percent of respondents said none of the above.