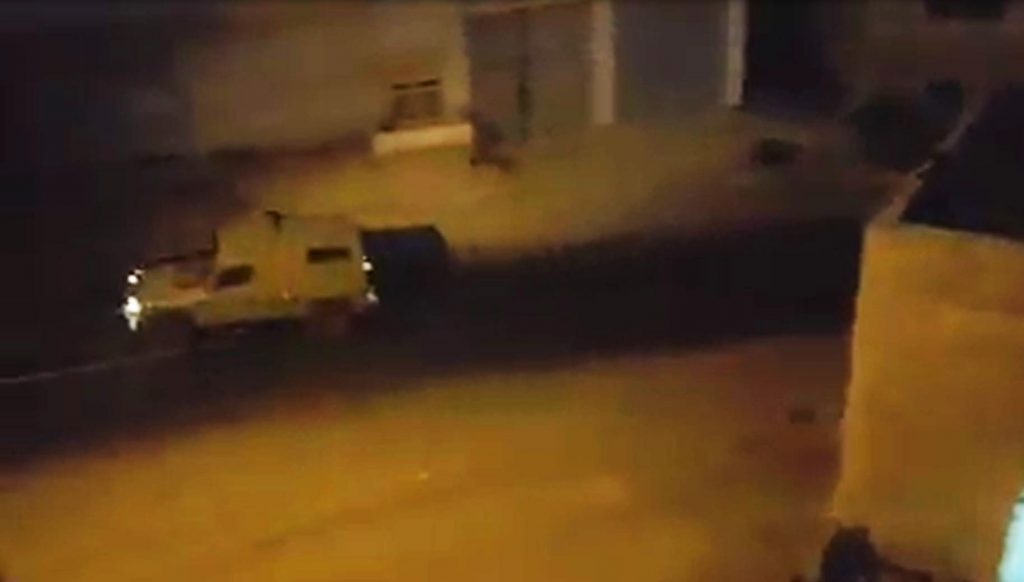 All IDF exercises have been halted through at least Thursday, as the army evaluates what went wrong in Chevron Tuesday night in a friendly fire incident that led to the death of IDF officer David Golovenchich, z”l, in an exercise. The levayah for Golovenchich will be held 4:00 p.m. Wednesday at the Mt. Herzl Military Cemetery in Yerushalayim.

Golovenchich, 22, was a resident of Efrat. He left behind parents, two brothers and two sisters. The incident occurred at about 8:00 p.m. as soldiers in his unit were conducting an exercise at a checkpoint dividing the Jewish and Arab sections of the city. An initial investigation indicates that soldiers did not disable their weapons, as is required at the end of an exercise. One of the soldiers accidentally squeezed the trigger of his active weapon, and a bullet hit Golovenchich. He was rushed to Hadassah Ein Kerem Hospital in critical condition, and he passed away soon afterwards.

In the light of Tuesday’s incident and “several other serious security incidents in recent months, IDF Chief of Staff Gadi Eisenkott has ordered that all exercises be halted until Thursday, when a general safety drill will be conducted throughout the ranks of the IDF,” the IDF spokesperson said in a statement. “Military police are conducting an investigation into the background of the latest incident. The IDF participates in the family’s grief.”