Business Why Some Car Buyers Opt to Lease Instead
Business 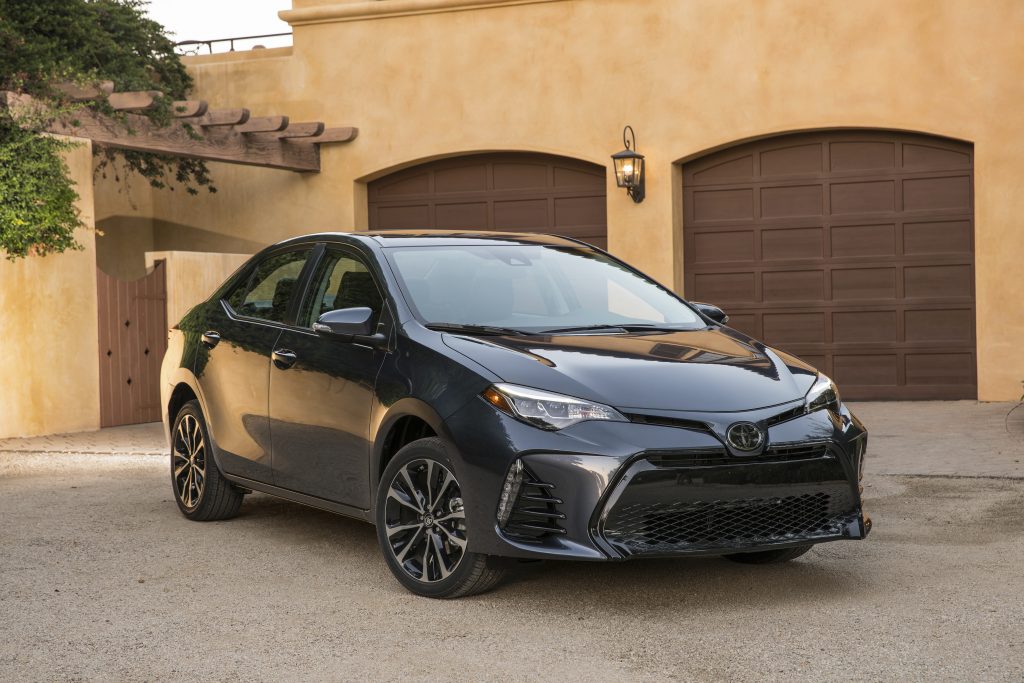 Car shoppers are becoming more eager to lease than to buy cars, according to recent data. More than a third of all new-car owners leased rather than bought in 2016.

But the statistics don’t tell the whole story. Many car shoppers don’t set out to lease a new car, but once they run the numbers, leases look like a much better deal. Here are three reasons why:

Leasing doesn’t even cross some car shoppers’ minds until they see how much it’s going to cost to buy the car of their dreams.

Here’s an example: Prospective buyers of a Honda Pilot intended to finance the purchase and didn’t want to put any money down. They didn’t want to hear about monthly payments either; they just wanted to get the lowest possible out-the-door price (after all fees and taxes).

They agreed on an out-the-door price of $35,000, and the salesperson got started on the paperwork. But when they saw the $610 payment that goes along with a 60-month loan for $35,000 at 1.9 percent annual percentage rate (APR), they were stunned. They had no idea the payment “for a Honda” could be so high. That $610 monthly payment was too much for their budget, and it looked like the deal was off.

Before they left, though, the salesperson offered them a lease. Same SUV and no down payment, but with a monthly payment that was far less. After thinking it over for a few minutes, they signed the deal.

Here’s the scenario: A shopper walks into a dealership intending to finance a used car in the $10,000 price range with the goal of getting a low monthly payment. Instead, she ends up leasing a new car. What happened? It’s the result of how banks handle used-car loans. Some banks won’t offer 60-month loans on older cars or cars with lots of miles on the odometer. Such cars also might not qualify for standard financing terms or a low APR.

Even if she preferred to buy used and might want to own that car free and clear in a few years, the prospect of a brand-new, under-warranty car with low monthly lease payments might carry the day.

3. TO CURE BEING “UPSIDE DOWN”

A third of car shoppers who traded in their old cars as they bought new ones in 2016 had average negative equity of $4,913, according to Edmunds research. Unless a shopper starts a new deal with a down payment that’s big enough to cover that negative equity, he will need to fold the balance into the selling price of the new vehicle. That, of course, makes it even more expensive.

A lease can flip the picture for a car owner who is upside down. Here’s an example, based on a real 2016 “mystery shopper” experiment Edmunds conducted.

The shopper contacted a large Honda dealership in search of a new 2016 Honda Odyssey. He reported that he had excellent credit and wanted to put $3,000 down. Unfortunately, the shopper said, he also was $4,800 upside down on his current car. To make the deal, he planned to trade in his car, put $3,000 down and fold the $4,800 he still owed into the financing for the Odyssey.

Leasing was a different story: With the same $3,000 out of pocket, the 36-month lease would only cost him $438 per month. And the negative equity would go away.

THE LURE OF LEASING — AND ITS DOWNSIDE

Leasing isn’t a cure for high monthly payments or upside-down car loans. Leasing’s mileage limits can put a damper on spontaneous road trips. Excess damage charges loom over every spilled soft drink or parking-lot ding. And in the long run, leasing cars over and over will cost more money than buying a new or used car and keeping it.

WHAT EDMUNDS SAYS: As sticker prices keep rising, it’s likely that leasing will continue to be popular. It’s not necessarily because people want to lease, but because buying might not make as much financial sense for them.