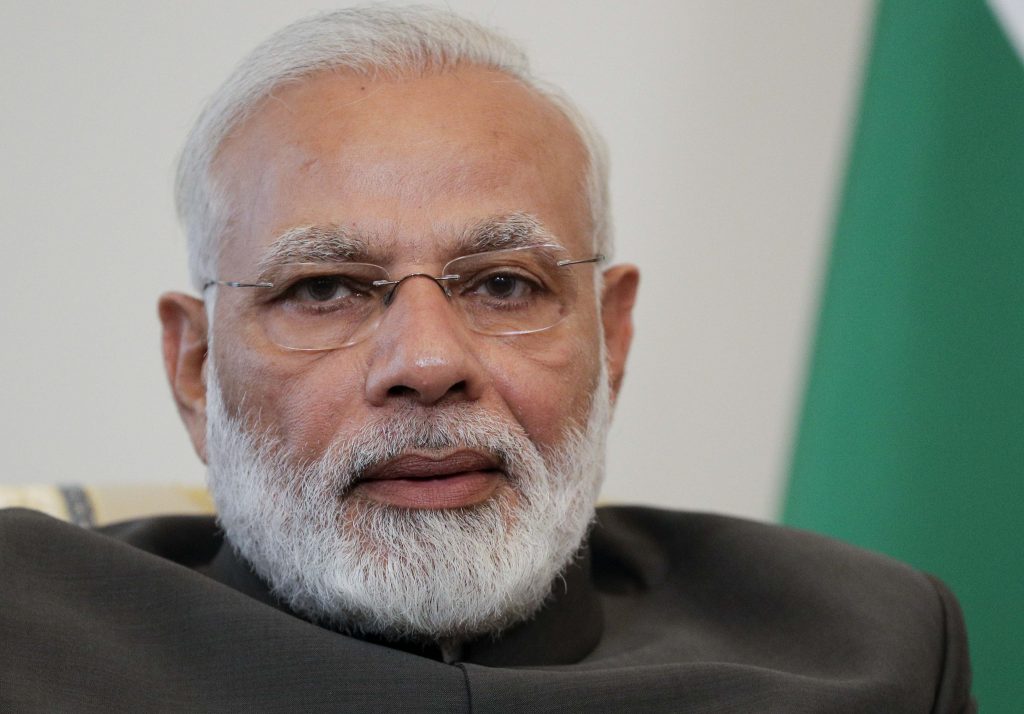 The figures were released in anticipation of the visit Tuesday to Israel by Indian leader Narendra Modi. Premier Modi will be in Israel for three days, meeting with members of various ministries. A number of business and scientific accords are set to be signed, and reports in the Israeli media said that it was possible that a large defense deal between Israel and India would be announced.

Prime Minister Binyamin Netanyahu will greet Prime Minister Modi at the airport personally. In a social media post, Modi wrote that “as the first Indian PM to do so, I am greatly looking forward to this unprecedented visit that will bring our two countries and people closer.”

Trade between the two countries centers on a number of important sectors, including diamonds, defense systems, and agricultural technologies. Several Israeli agritech firms, including Netafim and Na’an-Jain, have major headquarters in India, where they sell systems for drip irrigation and other water technology.

India has one of the strongest economies in Asia, second only to China, and the fourth-largest in the world. India’s GDP is $2.25 trillion per year. That figure rose an annualized 7.6 percent over the previous year’s figures in 2016.