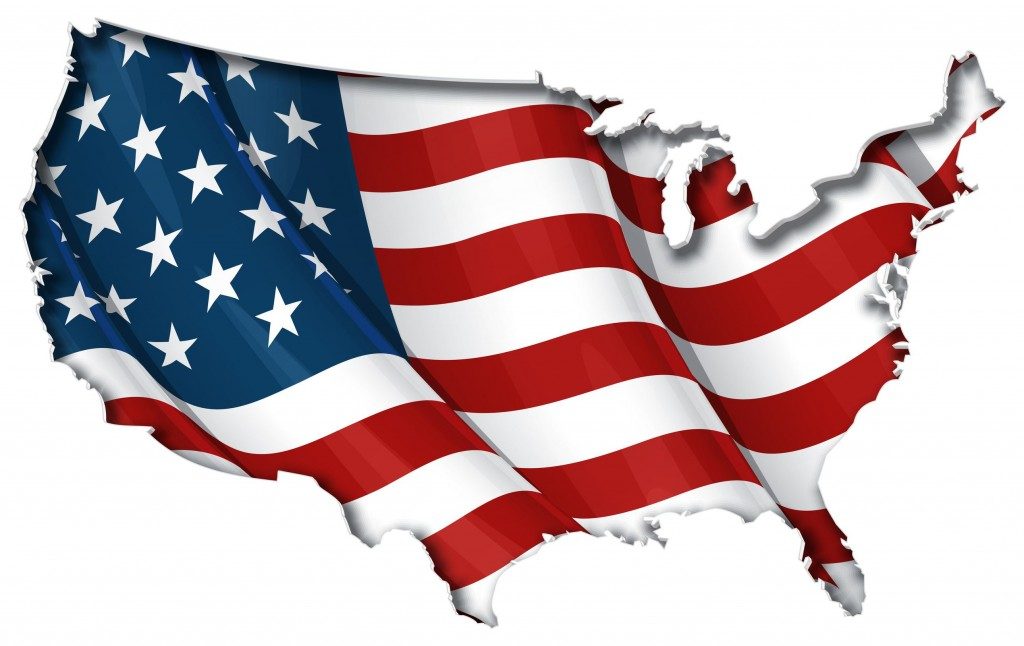 The italics in the following seven paragraphs’ phrases are mine.

A Haaretz column headline, in the wake of the Israeli cabinet’s decision to not upend the status quo at the Kosel: “Netanyanu to American Jews: Drop Dead.” An article headline in the same paper: “Israel Preps Diplomats for Backlash From U.S. Jewish Community Over Kotel Crisis.”

Diaspora Affairs Minister Naftali Bennett: “The representatives of U.S. Jewry feel they were slapped in the face.”

And, speaking of slaps, Former Jewish Agency head and ambassador to the U.S. Salai Meridor: “[The Kosel decision is] a slap in the face to world Jewry.”

American Jewish Committee chief executive David Harris: [The decision is] “a setback for the essential ties that bind Israel and American Jews.”

Jerry Silverman, president and CEO of the Jewish Federations of North America: “We urge all [executives] to communicate with their local Israel consul-general and share with them the community’s disappointment … [and how] disastrous conversion legislation would be for global Jewry.”

My list is much longer, but space is limited. If you haven’t divined the italics’ intention, they are meant to call attention to the implication that phrases like “American Jews” or “Diaspora Jewry” are synonymous with members of the Reform and Conservative movements.

It’s an implication that, at least for the uninformed and simple-minded, makes some sense. After all, Orthodox Jews in the largest Diaspora community, our own, comprise only about 10 percent of the Jewish population.

But government officials and Jewish thinkers might be expected to be both informed and intelligent. And, thus, to know that 1) most American Jews have no interest in the Kosel (according to the 2013 Pew report on American Jewry, a mere 43 percent of even Reform members say being Jewish is very important to them — and that doesn’t include the 30 percent of American Jews who are unaffiliated with any movement); and that, 2) the great majority of Jewishly engaged American Jews, those who actually live their Judaism (not to mention, support Israel) are … the Orthodox.

Reform lays claim to being the largest Jewish religious movement in North America. Its official magazine, “Reform Judaism,” claimed a quarterly circulation of “nearly 300,000 households, synagogues, and other Jewish institutions.” But very few (maybe only me, who inherited a subscription from Rabbi Moshe Sherer, z”l) actually ever read it, and the periodical folded in 2014.

Which leads to the unpleasant but undeniable truth that the non-Orthodox Jewish movements have, by effectively abandoning Jewish observance, diminished much of American Jewry’s connection to its religious heritage.

Even more tragically, by “rewriting” the halachic concept of conversion, they have effectively created a multiplicity of “Jewish Peoples” in the Diaspora. Once upon a time, an American baal teshuvah’s halachic status as a Jew could be all but assumed. Today, unfortunately, that is no longer the case. The majority of many a Reform temple’s members are simply not Jewish.

And what segment of the American Jewish community produces large circulation, well-read newspapers (like this one, the only Jewish daily in the country) and magazines? One guess.

According to sociologist Steven M. Cohen, in fact, within two generations, the Orthodox fraction of the American Jewish population has more than quintupled. More than a quarter of American Jews 17 years of age or younger, moreover, are Orthodox. Public policy experts Eric Cohen and Aylana Meisel estimate that, by 2050, the American Jewish community will be majority Orthodox.

With the growth, baruch Hashem, of the American Orthodox community has come increased communal and political standing as well. My colleague Rabbi Abba Cohen, who has headed Agudath Israel of America’s Washington Office for decades, notes that the Orthodox community has clearly moved “beyond mere ‘access’ to” public officials, “which it has had for some time,” to a point, today, where “Orthodox advocates not only find open doors but are sought out and invited into the process.”

When realities like those are delivered, however, the messengers are verbally assaulted, accused of “triumphalism.”

But it’s not “triumphalism,” it’s triumph. Not of any population but rather of Yiddishkeit, of the Jewish convictions and practices that defined the lives of all Jews’ forebears until, historically speaking, fairly recently.

It’s really time that media, politicians and the pundits faced that fact, and began to qualify their use of “American Jews” and “Diaspora Jewry” accordingly.