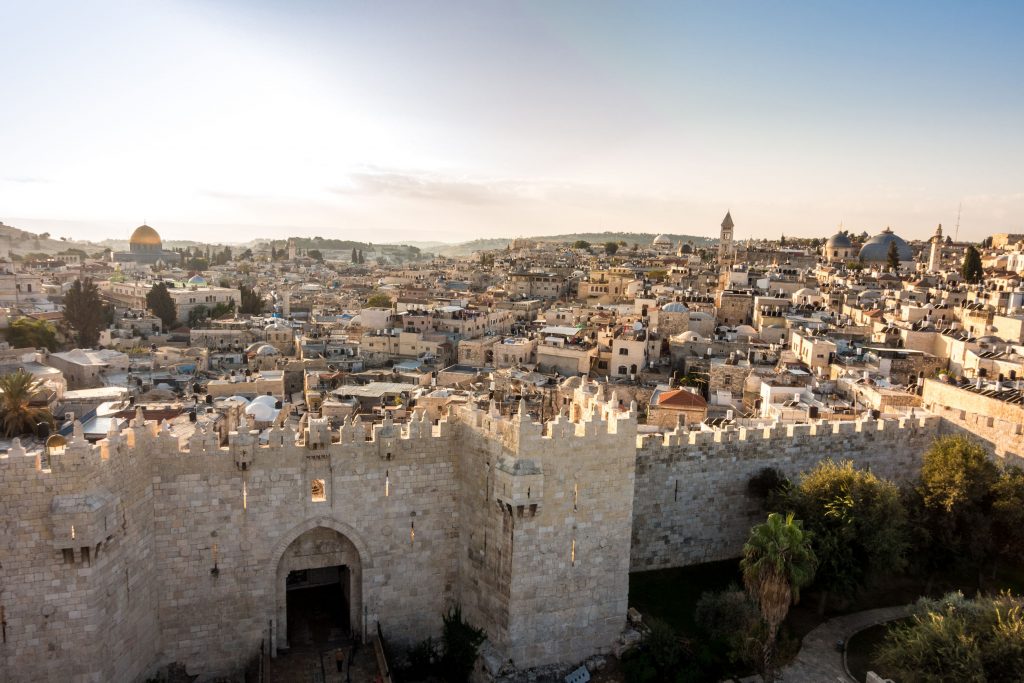 But the impact was mitigated by the fact that proponents could not muster a majority to vote for the watered-down version of the resolution. Only 22 member nations voted in favor, while 10 voted against it and 23 countries abstained and three were absent from the 58-member UNESCO Executive Board meeting in Krakow, Poland.

Israel claimed the outcome as a diplomatic victory. “The number of countries who support this absurd UNESCO resolution is getting smaller,” said Israeli Prime Minister Binyamin Netanyahu. The vote on a similar UNESCO anti-Israel resolution last year saw 33 voting in favor.

“With a determined effort, it will be possible to whittle that number down further, because there is no need for these types of votes in the U.N.,” Netanyahu said on Tuesday, adding, “I know that today there is a vote in UNESCO that will try to deny that simple truth. We reject UNESCO.”

Israel had reportedly lobbied hard with help from the U.S. to dissuade the European countries from supporting the Arab-backed measure.

Israel’s Ambassador to UNESCO Carmel Shama-Hacohen said that the Arab states were shocked by the final vote, which they had anticipated would be much more heavily on their side.

The ten countries who voted against were: the United States, Italy, the U.K., the Netherlands, Lithuania, Greece, Germany, Paraguay, Togo and Ukraine.
Among the abstainers were: Estonia, France, Slovenia, Spain, India, Japan, Kenya and Uganda.

The resolution was sponsored jointly by Algeria, Egypt, Lebanon, Morocco, Oman, Qatar and Sudan, on behalf of the Palestinian Authority.

One country that was not swayed by Israeli diplomacy was Sweden.

Foreign Ministry spokesman Emmanuel Nahshon exclaimed in a tweet on Tuesday, “Hard to believe Sweden is the only European country which voted against Israel at UNESCO today! Nothing short of shameful.”

It was not known whether Israel would summon Sweden’s ambassador to the Foreign Ministry to protest the vote.