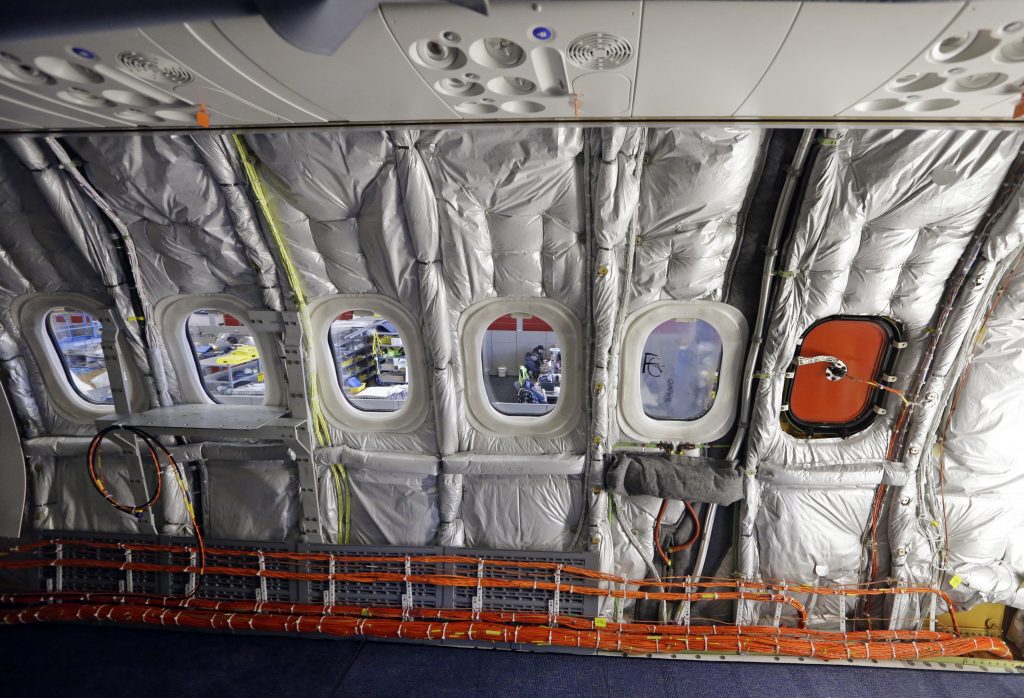 U.S. factories expanded at a robust pace in June, a likely sign of strength for the U.S. economy as new orders, production and employment each improved.

The Institute for Supply Management said Monday that its manufacturing index rose to 57.8 last month from 54.9 in May. Anything above 50 signals that factory activity is increasing. The measure now stands at its highest level since August 2014, pointing to solid economic growth.

Ian Shepherdson, chief economist at Pantheon Macroeconomics, described the report as “very strong” and said it suggests that the economy is healthy enough for the Federal Reserve to continue raising interest rates.

“This report will come as something of a jolt to investors comfortable with the idea that the economy has slowed to the point where the Fed need take no further action,” Shepherdson said.

Fifteen of 18 manufacturing industries surveyed by ISM posted growth in June, including the furniture, machinery, fabricated metals and petroleum and coal sectors. One transportation equipment firm surveyed for the report said “demand is up 5-7 percent.” A chemical company said its business globally “continues to show improvement.”

U.S. factories have largely recovered from a slump in late 2015 and early 2016 caused by cutbacks in the energy industry and a strong dollar, which makes U.S. goods more expensive in foreign markets. Manufacturing employment began a sustained turnaround in December and enjoyed four additional months of job gains, only to have factories shed 1,000 workers in May.

The new orders component of the index shot up four points to a reading of 63.5 in June. Production improved 5.3 points to 62.4, while employment climbed 3.7 points to 57.2. Only one category — inventories — weighed on manufacturing sector growth.