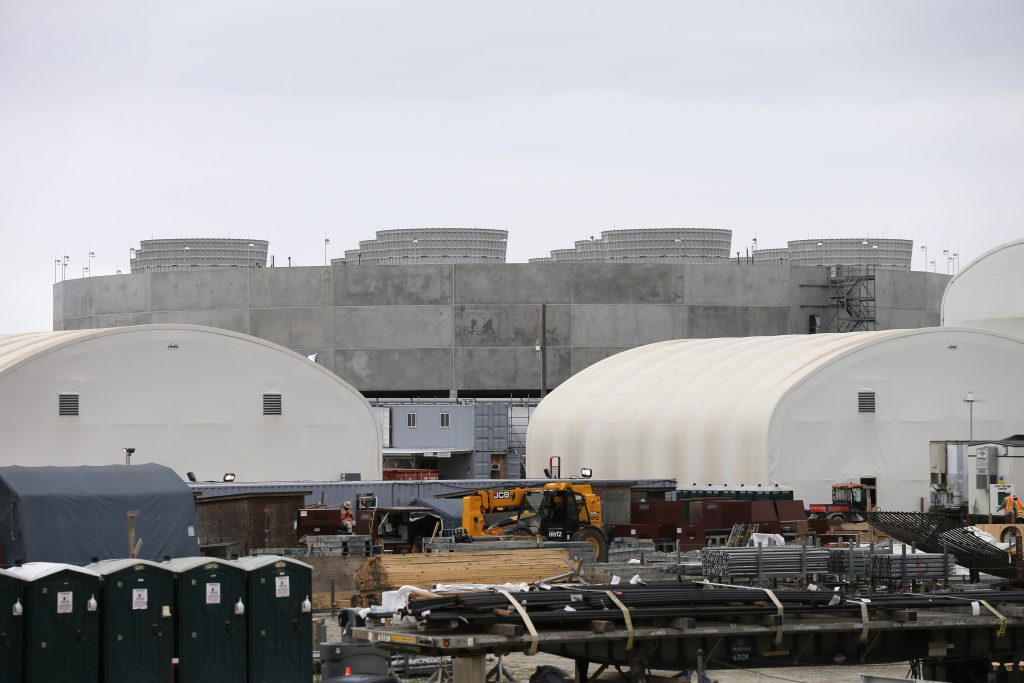 Officials for the nuclear and electricity industries say there has been no apparent impact from a hacking campaign that has drawn the attention of federal officials.

The assurances on Saturday came after federal officials told electricity grid operators this week about a hacking or phishing campaign that has targeted the energy and manufacturing sectors.

John Keeley, spokesman for the industry’s Nuclear Energy Institute, says no reactors operating in the U.S. have been affected. Keeley adds that if they had, the incidents would have been reported to the Nuclear Regulatory Commission and made public.

He declined further comment, saying the matter is classified.

Scott Aaronson, executive director for security for the Edison Electric Institute, which represents investor-owned power companies, says there has been no impact to systems controlling power grids. He says the threat was unrelated to this week’s ransomware attack against companies around the world.

The Department of Homeland Security did not respond to requests for comment.