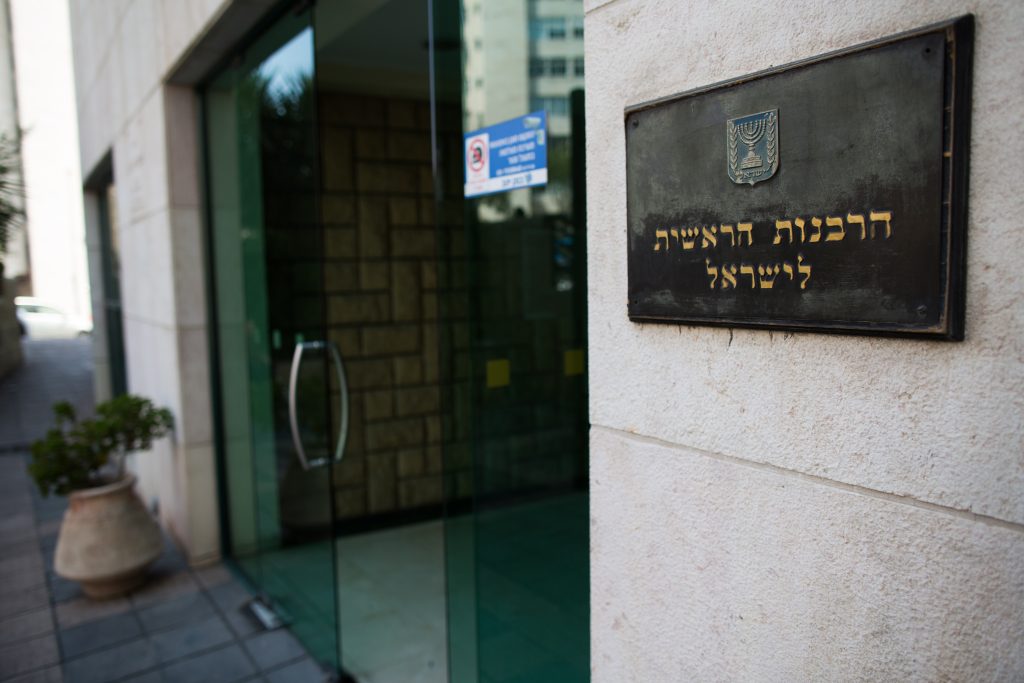 The wave of protests over the Netanyahu government’s decisions on the Kosel plan and conversions has so far not affected the former, but the conversion bill will be held up in the Knesset for six months.

A bill to recognize the Chief Rabbinate’s full authority in matters of giyur was approved by the Ministerial Committee on Legislation last week, and like the Kosel decision, ignited an uproar among Reform and Conservative groups.

During the six-month freeze, a panel appointed by the prime minister will be tasked with drafting recommendations as to how to proceed.

“The Government of Israel and the appellants have decided to contact the High Court of Justice and request a stay on its decision on the conversion issue in order to allow six months for the team that will be appointed by Prime Minister Binyamin Netanyahu to formulate recommendations for an arrangement on this issue,” Netanyahu’s office said in a statement Friday afternoon.

“The Prime Minister has directed that legislation on the matter not be advanced until the aforesaid recommendations are made. Should the High Court reject the request, the Government will be obliged to act in accordance with the coalition agreements,” it stipulated.

However, the coalition agreement requires unanimous agreement among coalition members for any change in the religion-and-state status quo. Unless Avigdor Liberman’s Yisrael Beytenu MK’s change course, they will oppose the bill in its present form which would deny citizenship rights under the Law of Return to non-Israelis who convert to Judaism under private auspices in Israel.

Charedi leaders Interior Minister Aryeh Deri (Shas) and Finance Committee chairman MK Moshe Gafni (United Torah Judaism) were reportedly infuriated at Netanyahu’s attempt to appease the Reform movement, and walked out of a meeting on the subject several hours before the statement was issued by the PMO.

On the other hand, as expected, the Jewish Agency, in its first kind words for Netanyahu since last week’s explosion, approved the freeze:

“The Jewish Agency for Israel welcomes the Prime Minister’s announcement that the intensive talks and concerted effort on the part of a number of ministers and other partners to resolve the crisis surrounding conversion have borne fruit,” it said in a statement.

“The Jewish Agency also sincerely hopes that the spirit seen over the last two days will lead to the resolution of the issues surrounding the Western Wall, as provided by the agreement previously reached by all concerned,” the statement concluded.

Meanwhile, Reform leaders have made it clear that they will not accept any legislation that gives sole authority over conversion to the Chief Rabbinate, which represents the Orthodox community and loyalty to halachic standards.