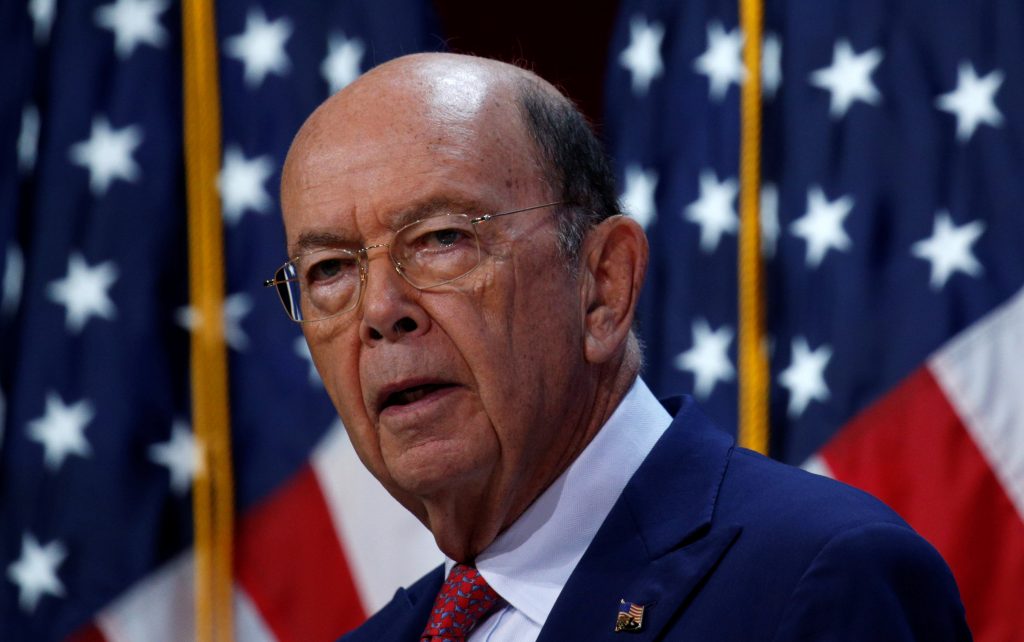 China and the EU told the WTO’s Goods Council that the “section 232” tariffs could not be justified on national-security grounds, said a trade official who attended Friday’s meeting, while others were concerned about a potential risk to the world trading system itself.

The Trump administration is studying the case for the potential new tariffs but delayed publication of the eagerly awaited study until after the president speaks with G20 leaders in Germany next week, an administration official said on Thursday.

That did not stop a few preemptive strikes at the WTO, with the EU’s representative at the meeting saying the bloc might bear the brunt of U.S. tariffs because Chinese exports are already largely subject to U.S. restrictions and Canada and Mexico are likely to be exempt.

The EU would “be firm in taking all necessary actions” if its exports are restricted, the official said, adding that a proliferation of such tariffs would cause unacceptable systemic risks – a concern echoed by other countries at the meeting.

The trade diplomat from Russia, which called the debate on the issue, asked for details such as the time frame and scope of potential tariffs, and also questioned the commercial justification for further U.S. limitations on imports of steel and aluminum.

Australia warned that the United States could face retaliation, while Japan’s representative said that Japan had an interest and was following the U.S. government’s actions closely.

The U.S. diplomat at the meeting responded by saying that if U.S. Commerce Secretary Wilbur Ross found that steel or aluminum was being imported “in such quantities or in such circumstances as to threaten to impair national security,” he would recommend actions to be taken to “adjust the imports of steel and aluminum.”