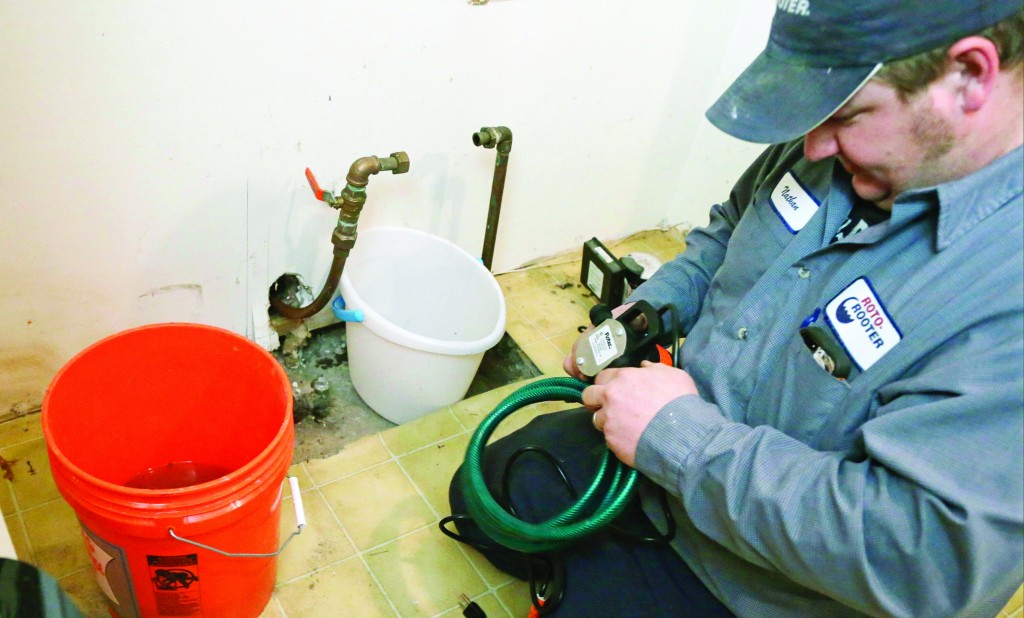 Indictments have been handed down in the case of a major gang of thieves, who were operating in the guise of – plumbers. The gang was responsible for the theft of hundreds of thousands of shekels in cash, jewlery, and other items, and ripped off customers – especially elderly ones – for large sums of money by overcharging them for services. The gang didn’t believe in paying taxes, either; according to authorities, they cheated the government of some NIS 7 million.

The indictments of the three included charges of fraud, theft, tax evasion, identity theft, conspiracy and other charges. The suspects have worked together on the crimes since at least 2010. One is age 25, one 32, and the third is 42 years of age.

The plumbers operated as a gang, and spread word of their “services” with magnets that they attached to the doors of residents of Tel Aviv and its suburbs. The magnets represented different companies and service providers, each with their own phone number – but all the calls reached a single office, which dispatched a plumber to take care of the problem.

Once at the home, the plumber would evaluate the situation – and if the customer was elderly or appeared to be someone who could be intimidated, the plumber would quote inflated prices for services, and aggressively push the customer to accept the deal. Hundreds of thousands of shekels were stolen in this manner, police said – and many of the more enterprising plumbers would actually steal money and other items from bedrooms, which were adjacent to the bathrooms they were working in.

Expanding their “services” even further, the organizers of the gang in recent weeks had begun calling potential victims, representing themselves as employees of local water companies or the Israel Electric Corporation. The representatives would tell victims that a burst pipe or downed power line had been found in their area, and that they needed to send a repair person over to ensure their safety. Once there, the representative would recommend various services that they claimed needed to be carried out in order to ensure victims’ safety.